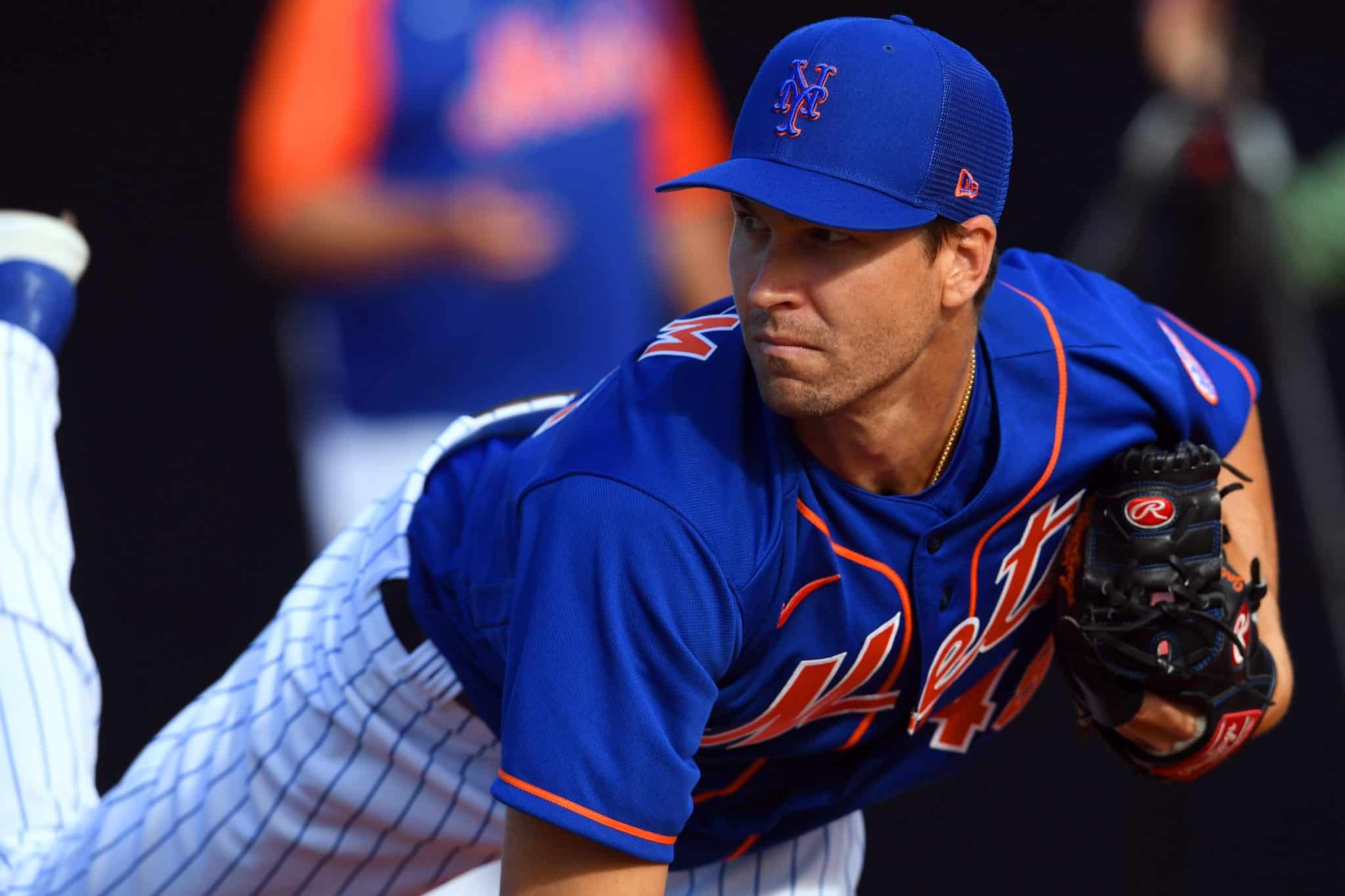 The night after Max Scherzer’s Mets’ Spring Training debut, Jacob deGrom took the ball last night and was dominant. We cannot wait to see these guys in regular season action this year.

Another guy we would pay to see play… isn’t playing tonight. The prices for tonight’s Nets game are likely way down on the secondary market because one of the league’s brightest stars won’t play.

On Tuesday night we shared the story of a young Yankees fan in Florida who lost his prized collection of baseball cards while trying to get autographs after a Spring Training game earlier this week.

We’re asking all of our readers and friends to send some Yankees cards to help rebuild young Elyjah’s collection.

We saw Elyjah's story of losing his prized #Yankees baseball card collection, so we're going to help out. Hoping other Yankees fans will do the same for this young collector!

deGrom on the bump

After getting off to arguably the best start of his career last season, Mets ace Jacob deGrom’s season fell apart physically. So seeing him back on the mound throwing for the Mets on Tuesday afternoon was a site for sore eyes.

How does five strikeouts in two innings of work sound?

It’s been a rough few months for Major League Baseball. Rob Manfred’s office is still dealing with an antitrust lawsuit from MLB’s hostile takeover of Minor League Baseball, and now it appears Bernie Sanders is coming for their exemption.

Bernie Sanders is launching the Save American Baseball Act to "strip Major League Baseball of its 100 year-old antitrust exemption." Here's a teaser for his announcement on tonight's REAL SPORTS WITH BRYANT GUMBEL. https://t.co/8E52b185JZ

Sorry, Nets fans who paid big bucks to watch the Grizzlies and Nets tonight. Ja Morant is OUT.