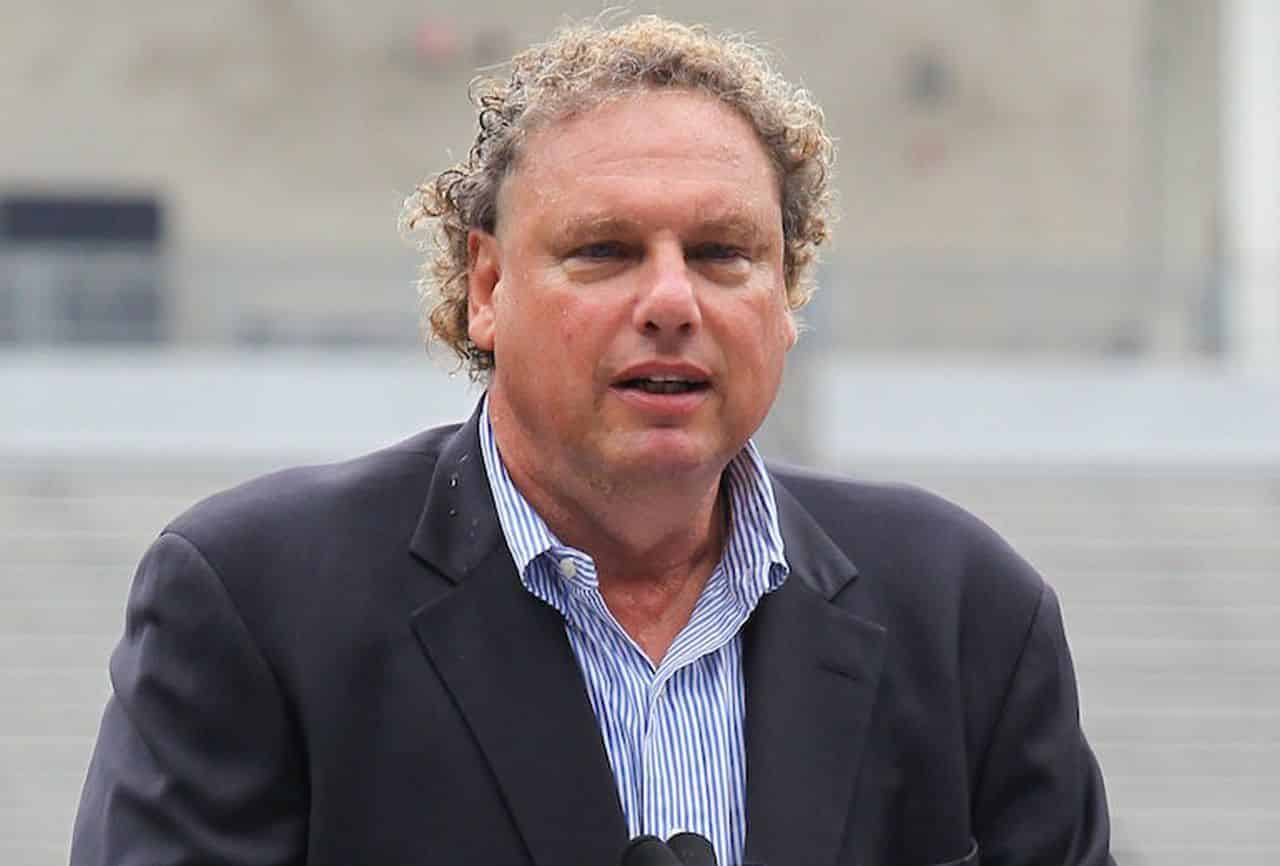 Randy Levine called for MLB and the players to come together on an agreement to end the lockout and missed the point entirely.

It isn’t easy being an MLB owner or executive right now.

The lockout rages on, has no end in sight, and it would all be over if those pesky players just put aside their differences with the owners and came to an agreement. At least, that’s what New York Yankees team president Randy Levine said in a Monday interview on ESPN’s The Michael Kay Show.

Speaking to Kay, who is also the Yankees’ main play-by-play man on the YES Network, Levine made his thoughts very clear. The owners are united, and any further delays to the season fall squarely on the players union’s shoulders. ESPN’s Jeff Passan tweeted the meat of Levine’s comments in a thread.

Yankees president Randy Levine is currently talking with @RealMichaelKay: "Forget blaming people or yelling people or being mad at people. We are where we are. We need to get this done." Interview is live here: https://t.co/dsRrytbU2M

Another quote from Yankees president Randy Levine on the distribution of money: "If you give money from the pot to younger players, there may be less money for older players. … From a union side, they have to measure all of these various constituencies and do what's practical."

Levine: "The owners are pretty united. There is no divide right now. There's disagreements. Everyone on our side needs to understand they have to compromise in order to get some and negotiate. Nobody's every said anything with the thresholds there's not going to be any movement."

Evan Drellich of The Athletic was also listening in, and made sure to capture something even more key from Levine:

Randy Levine: "What happened five years ago in reaching that agreement is history. It can’t be changed. We are where we are. We need to now come together, reach an agreement, together. It’s not about correcting it all at once. Collective bargaining is about incremental gain."

Think about this for a second. Levine not only acknowledged that the players got hosed in the last two CBAs, but more or less called on them to take another L just to start the 2022 season.

No, Randy. That’s not how this works. MLB doesn’t get to report record revenues two years ago and then do the bare minimum when the players ask for their deserved cut.

No more shall there be bad faith negotiating. Forget changing rules regarding shifts, pitch clocks, whatever. The financial collusion that has happened in plain sight for almost two decades is no longer the elephant in the room, not even a wooly mammoth. At this point, it’s a Gigantopithecus, the legendary prehistoric ape said to have been twice the size of a modern gorilla.

Yes, folks. We have devolved to the point of “We’d have baseball and have an owner-friendly CBA if it wasn’t for that dang union!”

Look, nobody is expecting the owners to fully fold and give the players everything they want. The luxury tax threshold isn’t going be north of $260 million, but it has to at least be above $230 million. There’s still enough time to find a middle ground and save most of the season.

But hey, what do I know, right? As far as Randy Levine is concerned, why can’t everyone be friends? We can forget MLB choosing the lockout instead of continuing to negotiate in good faith, right?

Shame on Randy Levine, shame on the MLB owners, and shame on their diminutive toady clown Rob Manfred for blindly following them and collecting his paycheck.

Go back to the kids’ table, Randy. The adults will call you when you’re needed to sing “Lonely Goatherd” before dessert.