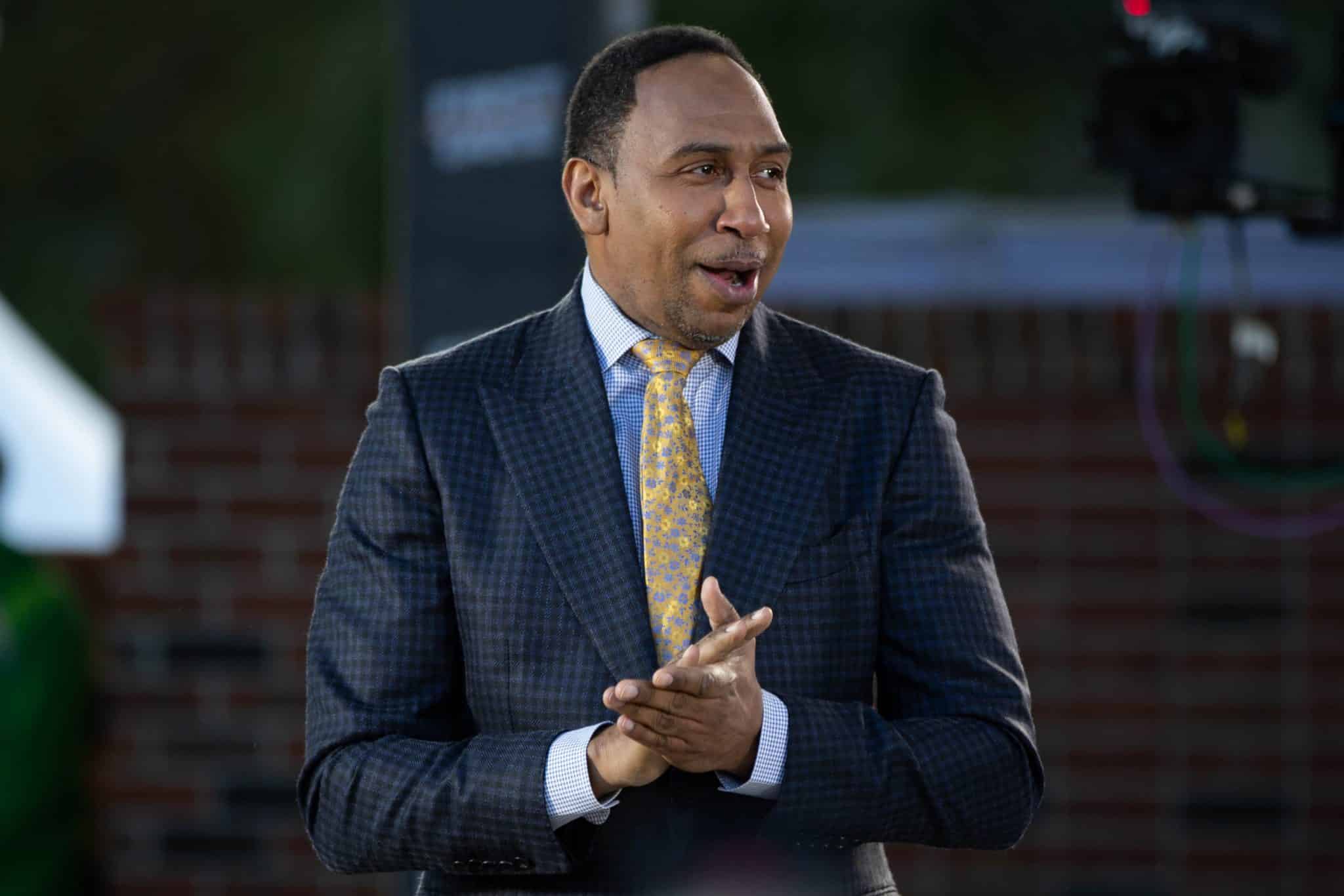 Christopher “Mad Dog” Russo made a name for himself on WFAN but has now become a media entity well beyond New York. He has shows on MLB Network, his own Sirius/XM network and seems to be popping up everywhere.

Stephen A. Smith started in the newspaper business, but found his… voice… and has become the highest paid personality at ESPN.

What the two share in common: a complete disregard for volume.

The “Mad Dog” lives at a higher decibel level than most of us. Stephen A. can crank it up as high and as fast as anyone on television.

So what better marriage for morning television than these two?

Beginning next week, we’ll get the media equivalent of two guys stepping out of their respective saloons at the O.K. Corral to duel… with M1A2 Abrams Main Battle Tanks.

And we’re gonna get it every Wednesday morning.

This isn’t something we necessarily wanted, but the more we think about it we need it.

Stephen A. has various guests join him on the regular on “First Take,” from Tim Tebow to Jay Williams to Michael Irvin. Their disagreements have become fertilizer for social media conversation daily. And, when the guest host disagrees strongly with Stephen A. and call his bluff, it can get crazy.

So now we’re getting ready for maybe the only person in sports media who can get louder than Stephen A. to jump into the ring with him?

When it comes to hot takes, this is Tyson-Holyfield.

When it comes to shouting, this is Ali-Frazier.

Our thoughts and prayers go out to Molly Qerim, who may have to not only play the role of mediator between the two but also has to be the referee who gets the two to shut up so the bills can get paid (go to commercial).