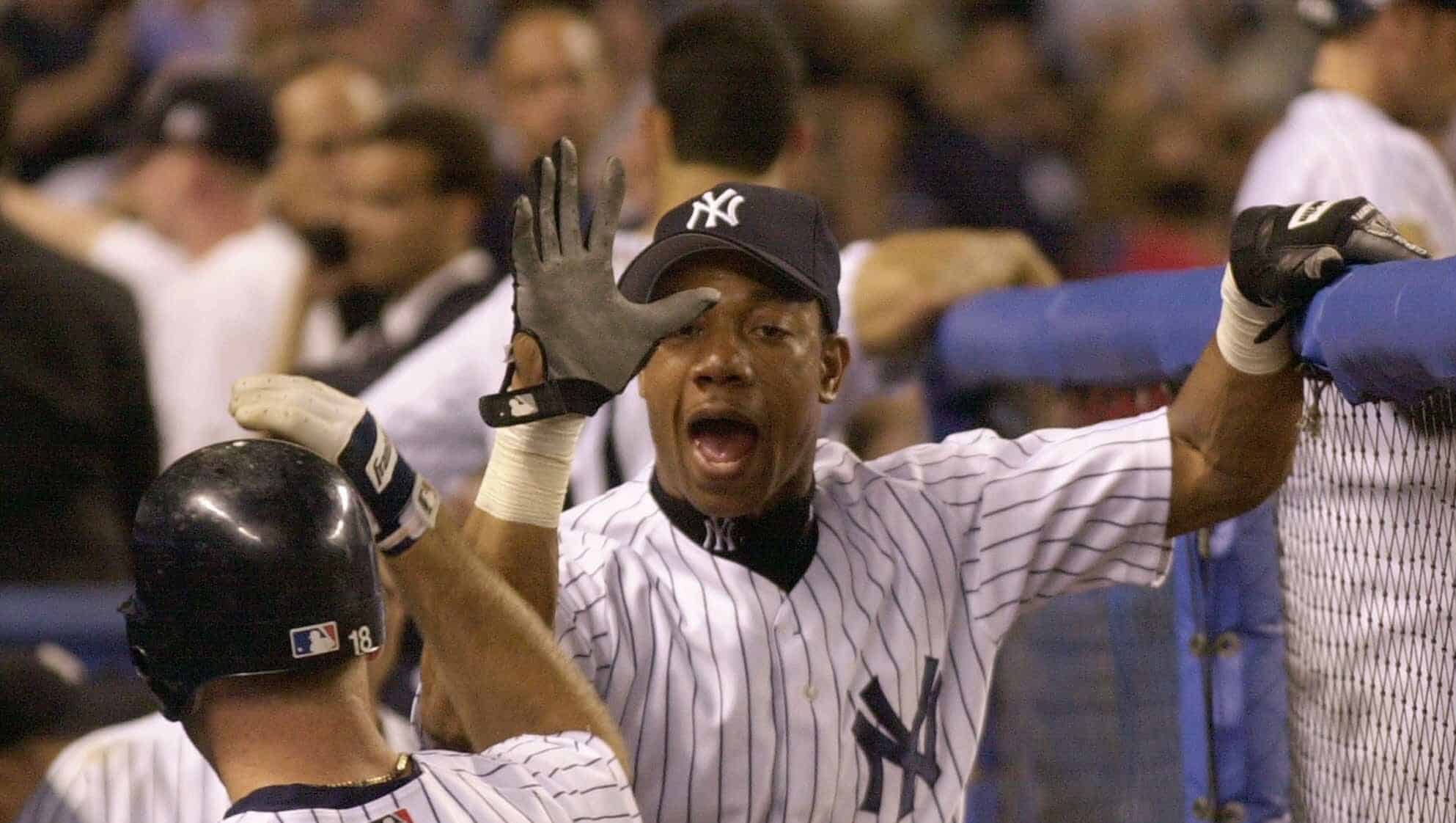 Unless you grew up watching the New York Yankees in the 1990s, you’ve probably never heard of Gerald Williams.

To be fair, not many non-New Yorkers have. Williams played for six teams in 14 MLB seasons, including two stints with the Yankees and one with the crosstown rival New York Mets. He was never a star player.

His career highlight is probably a brawl he started with Pedro Martinez, who was just entering the prime of his Hall of Fame career.

But away from the field, Gerald Williams left a more lasting impact. There’s only one way someone stays in the majors for so long as either a reserve or a sometimes starter. He’s either uniquely skilled or a great teammate, and Williams wasn’t much of a player despite having a decent throwing arm.

However, Gerald Williams left enough of an impact as a teammate that the usually stoic Derek Jeter called him one of his best friends. Thus, when Jeter announced Williams’ death from cancer at age 55 on Tuesday, the baseball world mourned with him.

“Gerald Williams passed away this morning after a battle with cancer. To my teammate and one of my best friends in the world, rest in peace, my brother. My thoughts and prayers are with his wife, Liliana, and their whole family.” —Derek Jeter pic.twitter.com/mVoaZ8BPrP

To the untrained eye, Gerald Williams is just a journeyman outfielder. Do a deeper dive, and you’ll find a man who very quietly set an example for how to be a great teammate.

Gerald Williams looked out for his guys

Think of the teammates Derek Jeter had throughout his Hall of Fame career. It’s a laundry list of men who achieved varying degrees of greatness. Mariano Rivera, the only man unanimously elected to the Hall of Fame.

Andy Pettitte, whose signature stare turned many playoff foes’ legs to jelly. These two were among several former teammates who met their captain at home plate following his walk-off single in his final home game.

And so was Gerald Williams, but he seemed out of place. So many of us watching at home that cool autumn night in 2014 called or messaged each other: “Hey, isn’t that Gerald Williams? You know, the right-handed fourth outfielder from the ’90s Yankees. He made a good catch in Doc Gooden’s no-hitter and threw a punch at Pedro.”

But Williams was there for a reason. Jeter wouldn’t have it any other way. As Michael Kay pointed out during a YES Network broadcast last season, Derek Jeter and Gerald Williams’ friendship existed beyond baseball reasons.

Derek Jeter and the late Gerald Williams were best friends

Michael Kay said that started when Gerald stood up for Jeter while someone was bullying him in the minor leagues pic.twitter.com/DR2BFz9GwM

It’s hard to imagine, isn’t it? Derek Jeter was essentially the Michael Jordan of baseball in the 1990s, from the effortless greatness on the field to the championship rings. All that ice water in his veins, so it’s hard to imagine anyone bullying him at all.

And yet, even the future Hall of Famer wasn’t immune to bullying, and it was Gerald Williams who decided enough was enough. He didn’t know this young infielder from Michigan at all, and stepped in just because it was the kind thing to do.

But what really defined Williams as a great teammate didn’t happen in a New York Yankees uniform. Rather, it was in 2000 and he was playing for the Tampa Bay then-Devil Rays. The Boston Red Sox were visiting Tropicana Field, ace Pedro Martinez was on the mound, and Williams crowded the plate to lead off the bottom of the first.

Martinez, ever the head-hunter, drilled Williams in the hand, and the rest is history. Williams took a second before charging the mound and knocking the future Hall of Famer to the ground.

Even after being ejected, he insisted on remaining at first base.

He did nothing but protect himself and his teammates from a pitcher known for headhunting. Why was Martinez still in the game?

Without anyone realizing it, this is how Gerald Williams led by example. He was one of eight Tampa Bay players and coaches ejected over the course of that game. What’s more, it was a meaningless late-summer game in which Martinez ultimately tossed a one-hit shutout.

And yet, because Williams decided he nor his teammates would be punked out, the Devil Rays fought on.

He was not a Hall of Famer, far from it. He was only a starter for four of his 14 seasons. But regardless of his role, Gerald Williams knew that the team came first under any and all circumstances. His influence on Derek Jeter was unquestionable, and it’s really no wonder the two were so close.

Rest in peace, Gerald. The Bronx will miss you more than you realize.

The Yankees mourn the passing of Gerald Williams. pic.twitter.com/3Vsb7eL0PA