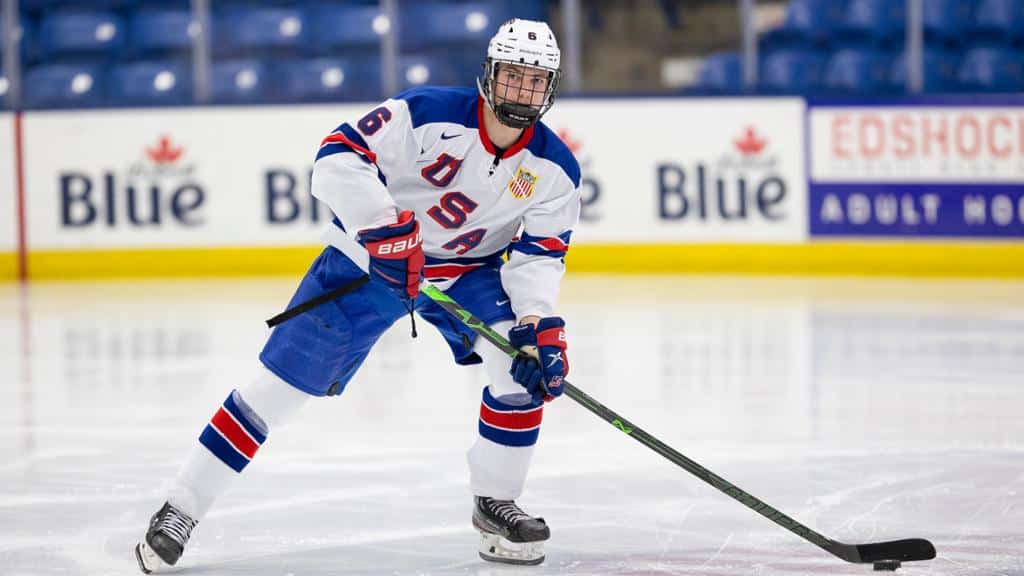 New Jersey Devils prospect and University of Michigan defenseman Luke Hughes is one of the eight defensemen on the roster. Hughes, 18 and the brother of Devils center Jack, was the fourth overall pick by the Devils in the 2021 NHL Draft.

New York Rangers prospect and Providence College forward Brett Berard is one of the 14 forwards on the USA roster. The Rangers selected Berard in the fifth round (No. 234 overall) in the 2020 NHL Draft. 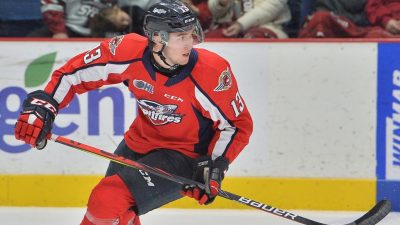 Hockey Canada announced their roster for the tournament on Monday. Two Rangers prospects made their roster.

Rangers forward prospect Will Cuylle is among the 14 forwards who will represent Canada. Cuylle, 19, was the Rangers’ second-round pick (No. 60 overall) in the 2020 NHL Draft. He is currently playing for the Windsor Spitfires in the OHL.

Rangers goalie prospect Dylan Garand is one of the three netminders on the Canadian roster. Garand was the Rangers’ fourth-round (No. 103 overall) selection in the 2020 NHL Draft. He is currently playing for the Kamloops Blazers in the WHL.