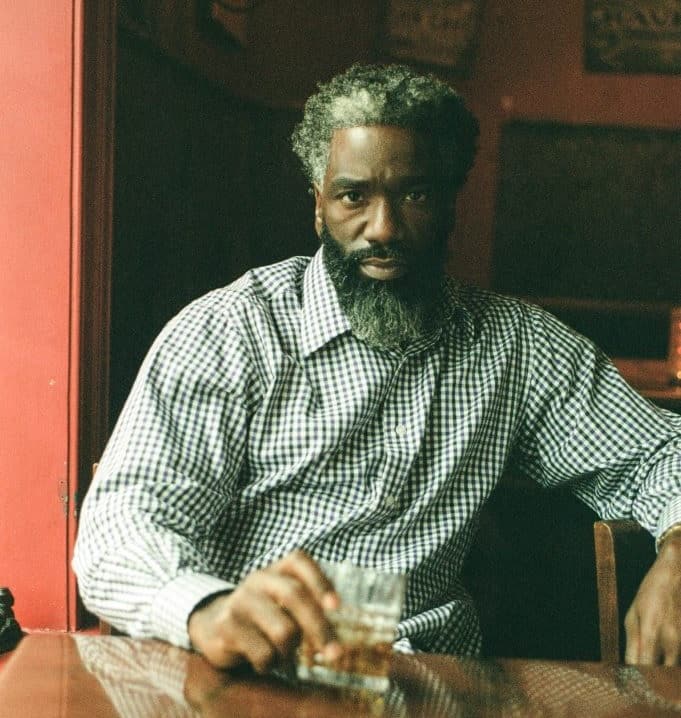 Ed Reed spoke with ESNY this week about his partnership with Crown Royal and role at The U.

Eight All-Pro selections; the 2004 Defensive Player of the Year; a Super Bowl ring; a bust in Canton.

Ed Reed was a star in the NFL and will always be remembered as one of the best safeties in the history of the game.

But like any NFLer, he’s moved on from his playing days.

The former Raven, Texan, and Jet now spends some of his time in a philanthropic role, one that stems from his work with Crown Royal, the NFL’s inaugural whisky sponsor.

Reed and Crown Royal have teamed up for the “Kickoff with Crown Royal” program to give back to local and national charities. Crown Royal has committed to donating $1 million through its Crown Royal Generosity Fund.

“That was the number one thing that we want to make sure that people understand is to drink responsibly and it’s the Kickoff with Crown that we’re doing every game and it’s a million-dollar donation commitment that Crown is going to do throughout this year that they’re going to put into small businesses.

“With everything that happened in this past year and a half, I know small businesses need as much help as possible…so that’s number one. And number two, Crown also gives back to military vets. So that’s the biggest thing that you can take from it, is the giving-back part. Looking back and trying to educate folks regardless of what you’re doing when you’re adulting. Make sure you’re being responsible with it, make sure you’re servicing others, thinking about other people in the process.”

Man of Many Hats

Reed is a busy man, though; his work with Crown Royal isn’t the only work he’s found himself in since his NFL career concluded.

The Pro Football Hall of Famer works as the Chief of Staff for the University of Miami — the college program where his talents were on display leading to the Ravens selecting him in the first round of the 2002 NFL Draft.

What does the Chief of Staff of a football team do?

We know what an offensive coordinator’s responsibilities entail, and the same goes with those of a defensive backs coach.

But a Chief of Staff?

“There’s not anything truly I couldn’t do in the building,” he said. “But mainly, my thing is breaking down situations of the game and the game to come. I’m looking to help these young men in any capacity that I can. So that’s from meeting with them, talking with them, seeing what they need help with mentally, telling them what they could do civically to help themselves, and getting a tradition back around here as best I could, and that’s with coaches and players…I’m still kind of trying to define this role.”

The interesting part of Reed’s tenure with The U was that it started during the unstable pandemic-impacted 2020 season. COVID-19 protocols were in place; there was fear of players/coaches getting sick and games being canceled. Ahead of the season, a number of Power-Five conferences even decided not to play out the year only to eventually reverse those decisions and play abbreviated schedules.

I had the privilege of asking Reed what it was like to coach during that roller coaster of a 2020 campaign — he made sure I had my pen and paper out before providing the answer.

“Write this down, man. Football does not change. Alright? football don’t change man.”

“The pandemic, all you have to do is deal with that. That’s what you had to deal with. And that, for me, that was a teaching tool for leaders and teaching tool to these young men, to understand what was really important in life. That was a time to really get them to understand what life is truly about and to prepare them for what they’re going to be dealing with going forward in life.

“Football is a game, don’t complicate that. I never complicated that. Like there’s a book going around apparently with this logistical stuff that they’re talking about — football ain’t complicated, you can look at the game and see when you need to go for it. You don’t need a book to tell you when you need to go for it or not go for it…I’m the wrong person to be asking this stuff, man, because I tend to put my foot in my mouth and this is the reason why I probably won’t get jobs because I’m just so real when it comes to this. Like this is not a complicated thing, you know?”

Reed and the Miami Hurricanes take on No. 17-ranked Pitt this coming Saturday afternoon. The U is coming off a huge one-point win over North Carolina State, a team that was ranked No. 18 at the time.

Miami fans, Pitt fans, and football fans in general will be out and about this weekend to witness the ACC matchup, and any other college or NFL game as well.

Regardless of who you’re rooting for, and regardless of what bar, restaurant, house, or apartment you choose to watch the game at, the message is always the same: drink responsibly.

“You can have a good time, but make it home,” Reed says.