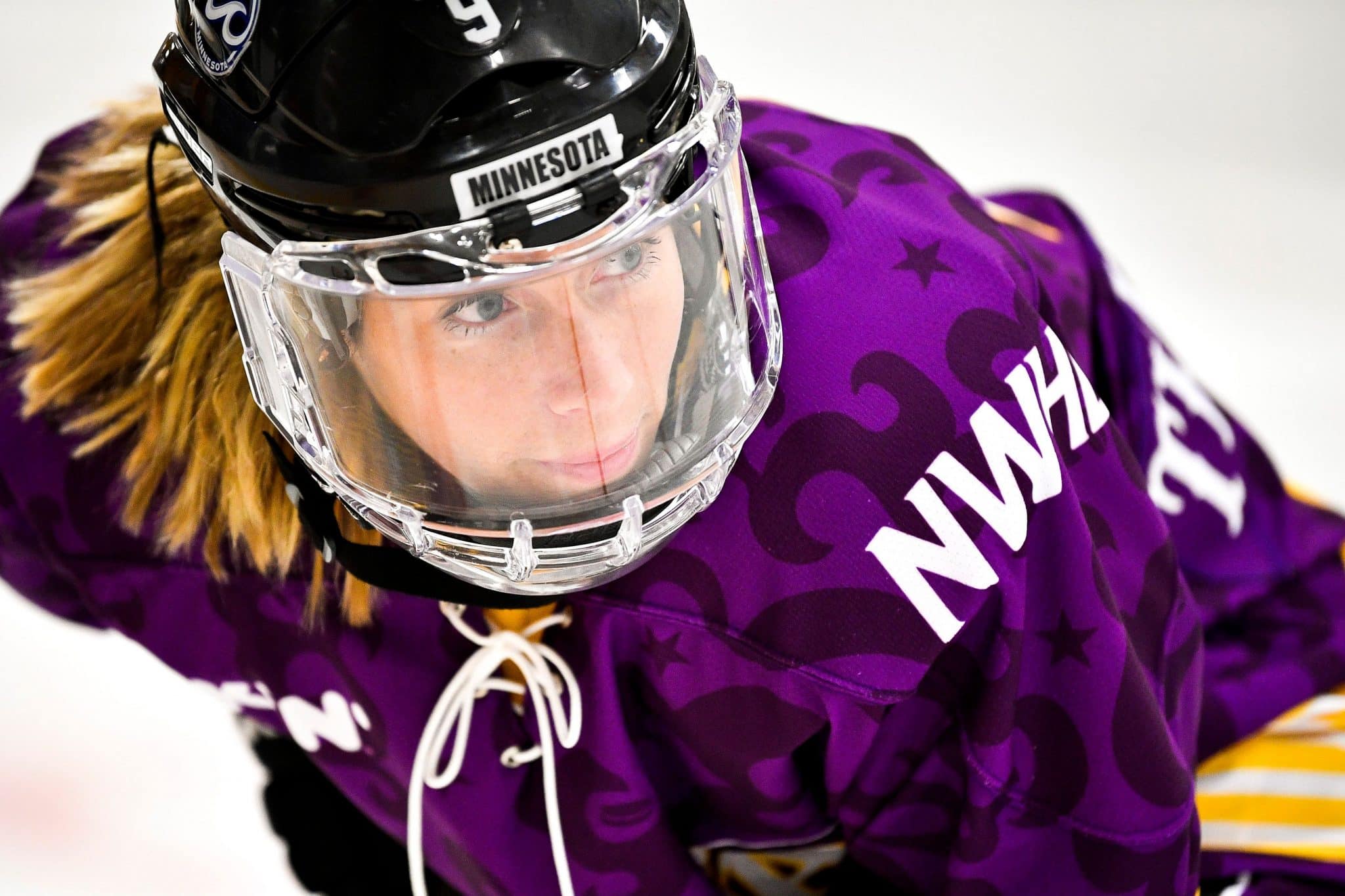 A new name and a new look as women’s professional hockey continues its growth.

On Tuesday morning, the National Women’s Hockey League (NWHL) made a major announcement. The league, which has been in operation since 2015, has rebranded as the Professional Hockey Federation.

We are the Premier Hockey Federation 👑 pic.twitter.com/Q37uEtuJVW

The PHF is made up of six teams: our Metropolitan Riveters, the Boston Pride, Toronto Six, Connecticut Whale, Buffalo Beauts and Minnesota Whitecaps.

PHF Commissioner Tyler Tumminia recently joined Elliotte Friedman on his “31 Thoughts” podcast to talk about the new branding and the growth of women’s hockey. It’s a terrific listen.

(And hoping we can update that first part soon, too… just saying!) pic.twitter.com/8kLXRtrAZl

The Riveters schedule begins on Nov. 6 against the Whale. You can buy tickets to their upcoming games on the team’s website.