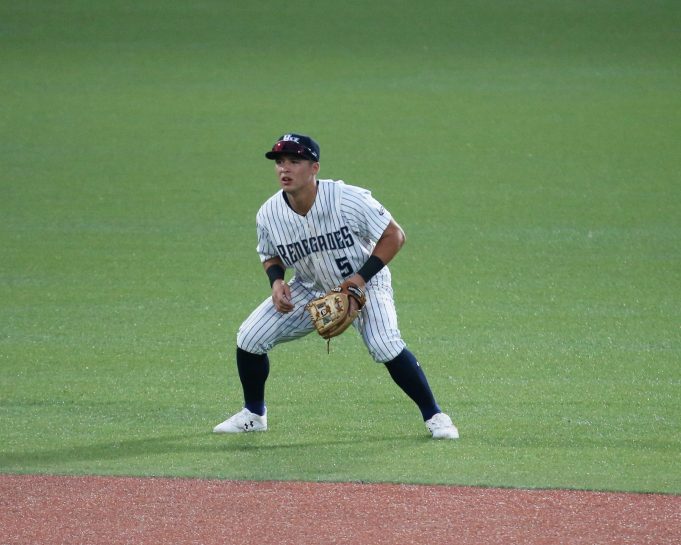 The Yankees have two of the top 20 overall prospects in baseball.

Shortstop Anthony Volpe was the Yankees’ highest-rated prospect, coming in at No. 15 overall.

Jasson Dominguez was just behind Volpe, ranking No. 17 overall.

Shortstop Oswald Peraza also made the list at No. 64, making him the third and final Yankees prospect to make the new lost.

Eleven players from the 2021 Draft immediately joined the Top 100, led by Red Sox top pick Marcelo Mayer at No. 9 overall.

Two teams in the American League East, the Orioles and Rays, had five teams on the Top 100; Tampa did that without Wander Franco, who graduated out of the rankings because of his promotion to the majors.