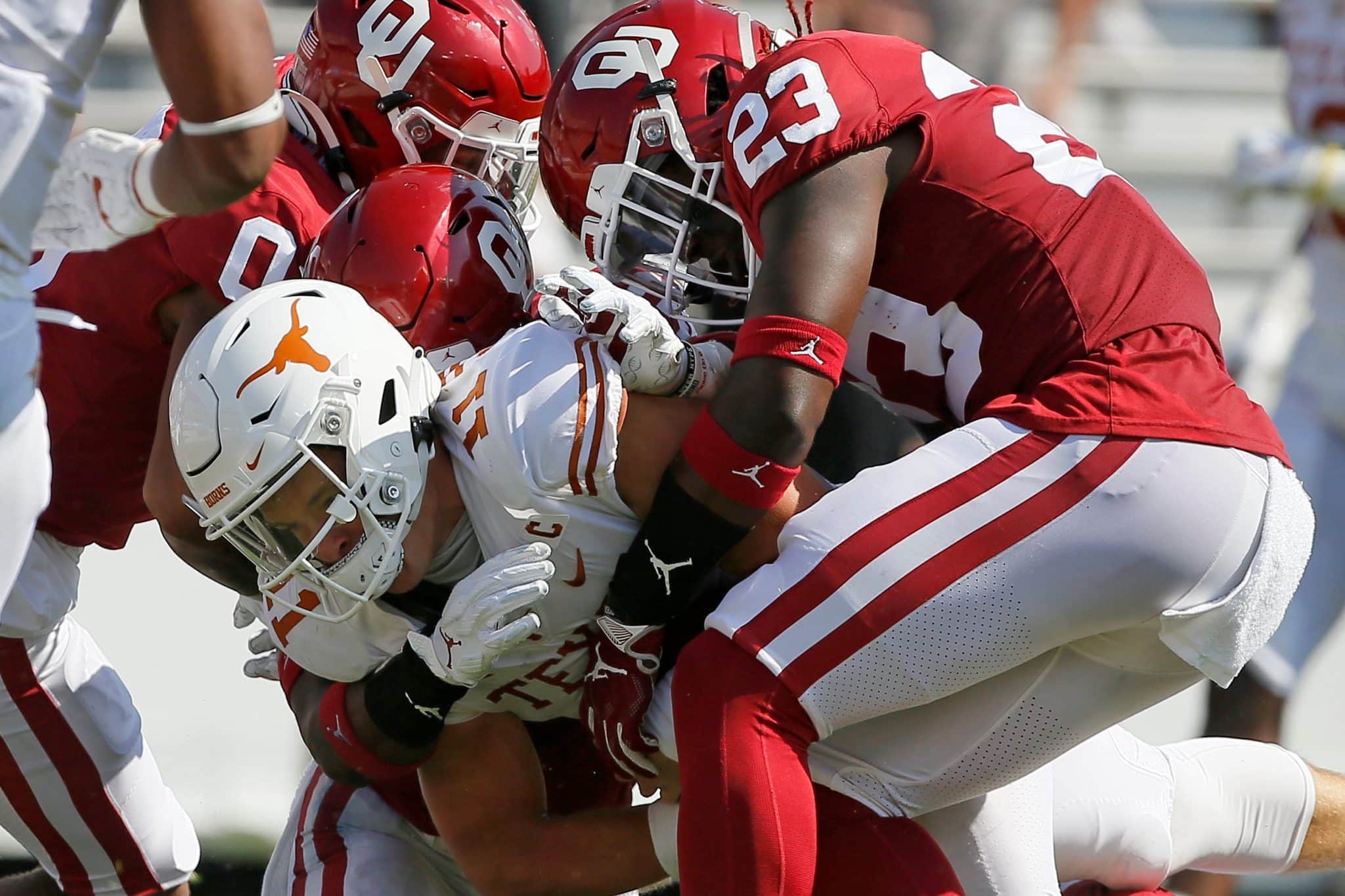 On Wednesday, the Houston Chronicle dropped a bomb on the college sports landscape.

These are two blue-blood football programs that have a lot of money rolling through their programs. But the move wouldn’t only be about football. This is about two universities wanting to jump to a bigger, better money situation in a conference that has more national prestige at this point than their current Big 12.

A cash grab? In college sports? What a surprise.

The Big 12 has been dying for years, and a significant cause for the slow demise of the conference is directly tied to Texas launching its own Longhorn Network.

When Texas went their own direction for television, it left the conference with no options for its own property; the Big Ten and Pac-12 have had their own networks (with Fox) for years and the ACC and SEC have since joined the game with ESPN’s support.

The Longhorn Network led to a few of the traditional rivals in the conference jumping for better financial opportunities. Nebraska joined the Big Ten. Missouri and Texas A&M joined the SEC. And Colorado ran to the Pac-12.

So now that Texas is begging for another conference to take them so they, too, can chase the bag is ironic, hilarious and laughable.

Thankfully they’re taking their last big rival in the conference — Oklahoma — with them.

What happens to the Big 12?

Considering the dominos that fall in the wake of the potential departures of Texas and Oklahoma can be mind-boggling.

Does the Big 12 try to rally and bring in more programs to bolster their strength in the wake of the departures the way they did when Nebraska, Missouri, Texas A&M and Colorado bolted?

It seems impossible to survive the departures of Texas and Oklahoma because they were the two prominent schools that kept the conference in the national conversation.

Would other schools entertain leaving in the wake of these two? They would have to at least shop for an opportunity.

Does Kansas look at the ACC — the stronger basketball conference — for membership?

Where do Baylor and Oklahoma State, two stronger football programs, look for their next step? I’m sure the Big Ten would love to add Texas to its map; they already grabbed Rutgers to get a presence in New York/New Jersey.

Iowa State would be a logical move to the Big Ten where they could have a rivalry with Iowa. But they don’t bring much audience to the conversation that the Big Ten doesn’t already have with the Hawkeyes.

TCU and West Virginia joined when Texas A&M and Missouri went to the SEC. West Virginia left the Big East; TCU left the Mountain West. Neither conference is going to offer them the money the Big Ten, ACC, SEC and/or Pac-12 can. But what options do they have?

What about Texas Tech and Kansas State? Are they left to find their own path?

Impact on the CFP

If/When Texas and Oklahoma are out, the Big 12 cannot still be considered a Power 5 conference. Which means the College Football Playoff has problems now, too.

What’s left in the Big 12 doesn’t scream heavyweight, and the likelihood that the winner of the conference would have a chance at the College Football Playoff becomes incredibly slim without the two big dogs.

If we’re left with four legitimate Power Conferences, an eight- or ten-team playoff could be easier to visualize. Grab the top two schools from each conference and have their conference championship games become playoff games; they practically are already.

That puts additional pressure on Notre Dame to finally, officially join a conference if they want to be part of the national championship conversation.