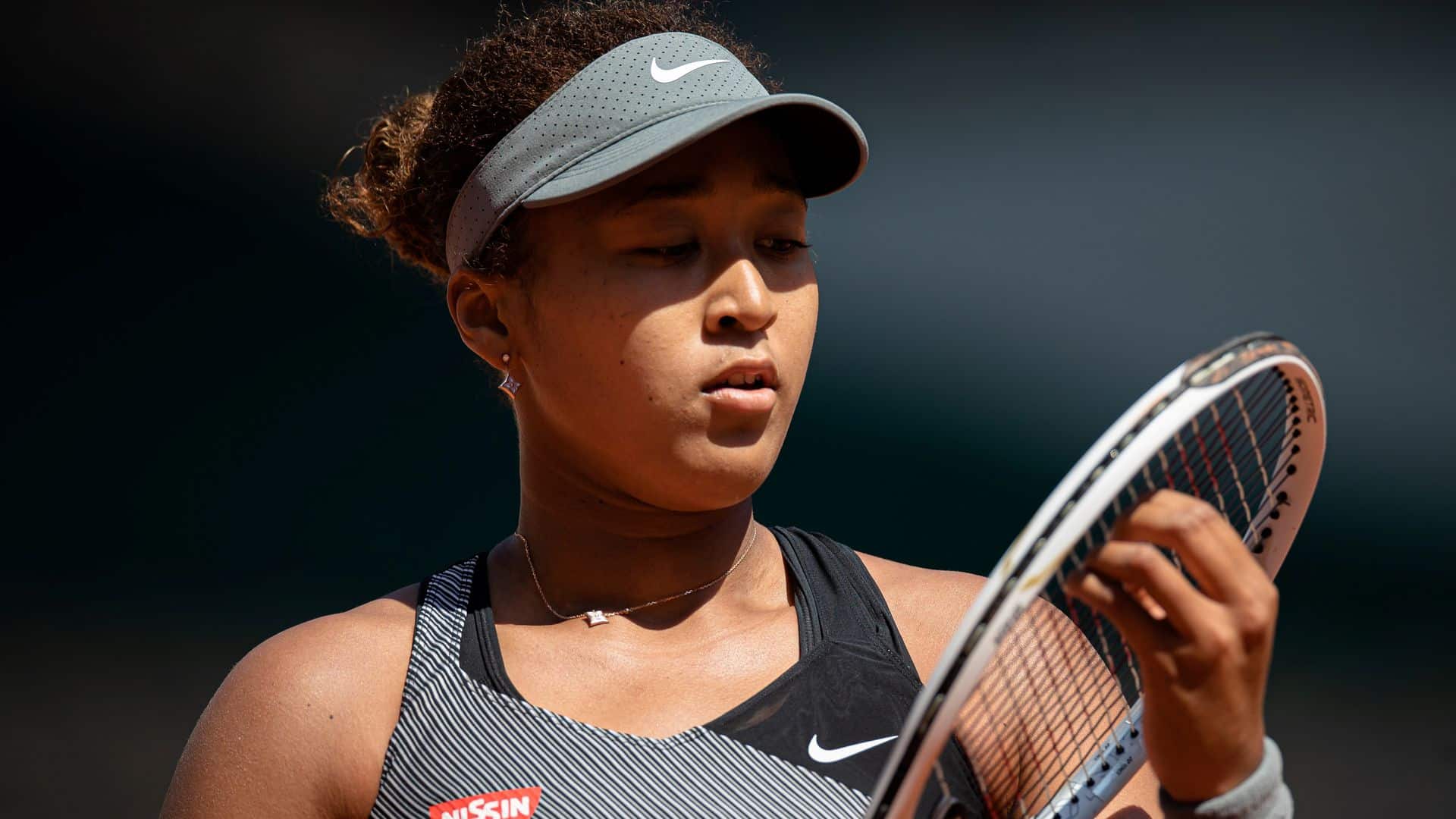 Citing personal care, Osaka has pulled out of the grand slam.

Naomi Osaka is one of the most entertaining players in tennis. She’s also one of the best, currently ranked second in the world.

So when a player of that caliber opens up about personal issues, it’s time to take notice.

Osaka posted on social media that she wouldn’t be doing press conferences at the French Open.

“I’m writing this to say I’m not going to do any press during Roland Garros,” said Osaka in the statement posted to her social media accounts. “I’ve often felt that people have no regard for athletes’ mental health and this rings true whenever I see a press conference or partake in one. We are often sat there and asked questions that we’ve been asked multiple times before or asked questions that bring doubt into our minds and I’m just not going to subject myself to people that doubt me.”

The the tournament responded by issuing an official warning suggesting “she would be exposing herself to possible further code of conduct infringement consequences” if she continues to boycott the press conference room.

Osaka was fined $15,000 USD (£10,570) “in the wake of her infringement of mandatory media interviews” after skipping her mandatory media session after her first-round win.

The French Open also threatened potential expulsion from the tournament if she continued to refuse media availability.

On Monday afternoon, Osaka announced via her social media that she is withdrawing from the French Open.

MetLife Stadium will host 2026 World Cup games; no decision on final yet