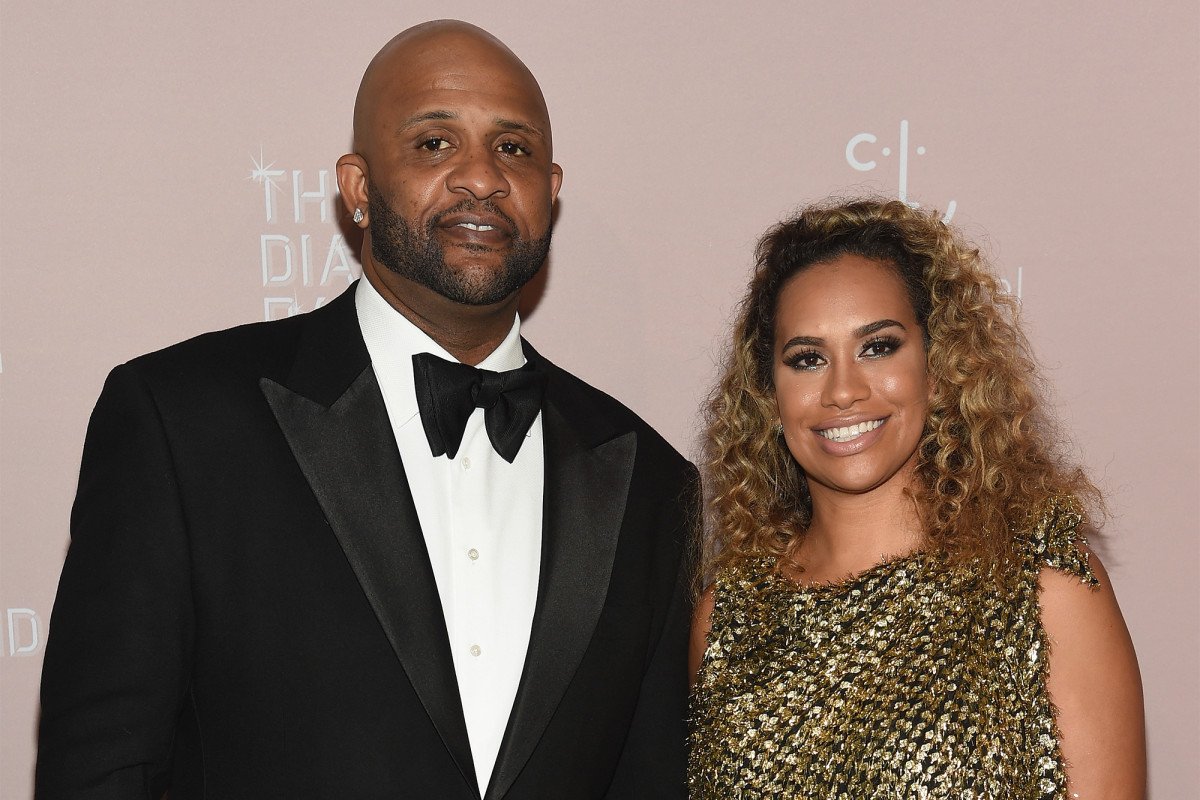 Amber Sabathia, the wife of New York Yankees legend CC Sabathia, has signed on as an agent with renowned firm Creative Artists Agency.

Her husband CC Sabathia might be retired from the New York Yankees, but Amber Sabathia isn’t done with baseball yet. She will now continue to work in the sport, but this time as an agent with Creative Artists Agency (CAA).

Amber Sabathia’s hire was announced via a statement of her own which was posted to CAA Baseball’s Twitter.

CAA has long been a player in the sports world and once called former Yankee captain Derek Jeter a client. Currently, the agency represents young NBA phenom Zion Williamson along with YouTube star and upcoming boxer Logan Paul.

Now, Amber Sabathia will take her talents to CAA to, as she said herself, “help shape the next generation of great athletes.”

This could hit particularly home for the Sabathia family. Eldest son Carsten III (or Li’l C) is a talented baseball player at New Jersey’s Bergen Catholic High School. He’s in the Class of 2022 and will soon need to decide if he’ll turn pro immediately or attend college.

Granted, it seems highly unlikely Amber Sabathia will represent her own son, but this is still a world she knows well. Remember, she and CC have known each other since high school. She knows how hard the path to the major leagues is for someone so young.

Ms. Sabathia also co-founded and serves as vice president for the PitCCh In Foundation, which hosts nationwide baseball clinics to “introduce baseball to a new generation of girls and boys.”

It’s not just that she’s married to a future Hall of Famer. Amber Sabathia knows baseball inside and out. As an agent, count on her to jump in head first and keep up her great work in a new role.