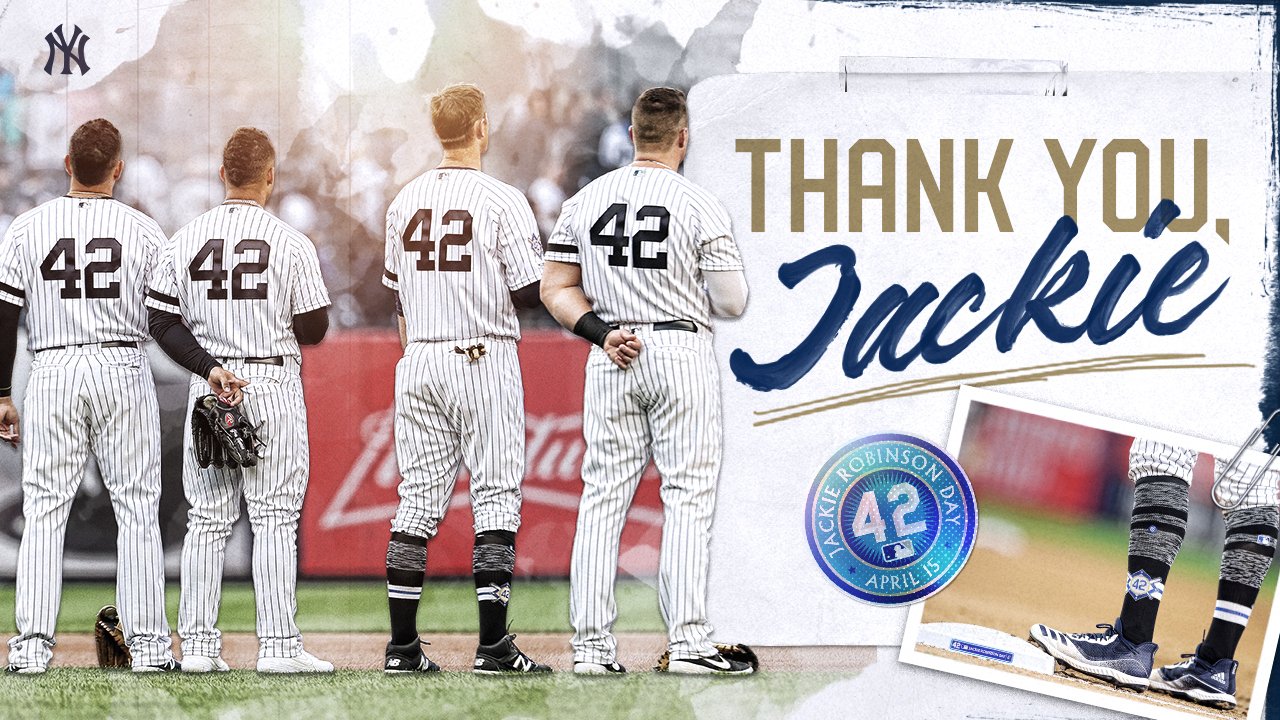 The New York Yankees were off on Jackie Robinson Day, but returned to the field to honor him just the same on Friday.

74 years ago, Jackie Robinson made history when he took the field for the Brooklyn Dodgers. He not only became the first Black man to play in Major League Baseball, but became a cultural icon during and beyond a 10-year career.

Today, MLB celebrates Jackie Robinson Day annually. Players both Black and white wear his universally retired number 42. The New York Yankees make a point to significantly celebrate Robinson’s life, but had April 15 off. Still, they announced on Twitter their plans to honor him Friday.

Jackie Robinson was a pioneer for change in baseball and has left an indelible mark on our world.

We are excited to celebrate him and honor his legacy tomorrow at the stadium. #Jackie42 #JackieRobinsonDay pic.twitter.com/wMJqaWeQXv

But some couldn’t wait a day. Retired Yankee lefty and future Hall of Famer CC Sabathia took to his own Twitter and Instagram to remark how Robinson’s legacy impacted him in his career.

We owe so much of this game to the great Jackie Robinson. He broke barriers so we could compete at the highest level. A legend, an icon, a trailblazer. 74 years ago to infinity. Thank you for everything, 42 🙏🏾✊🏾 #JackieRobinsonDay

Hall of Fame closer Mariano Rivera, one of the last to wear Robinson’s number 42, also paid homage on his Instagram along with active Yankees Aaron Hicks and Giancarlo Stanton. 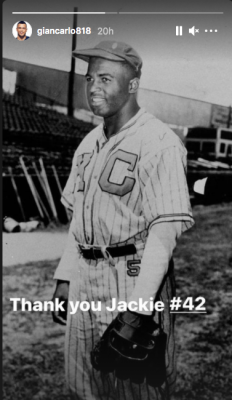