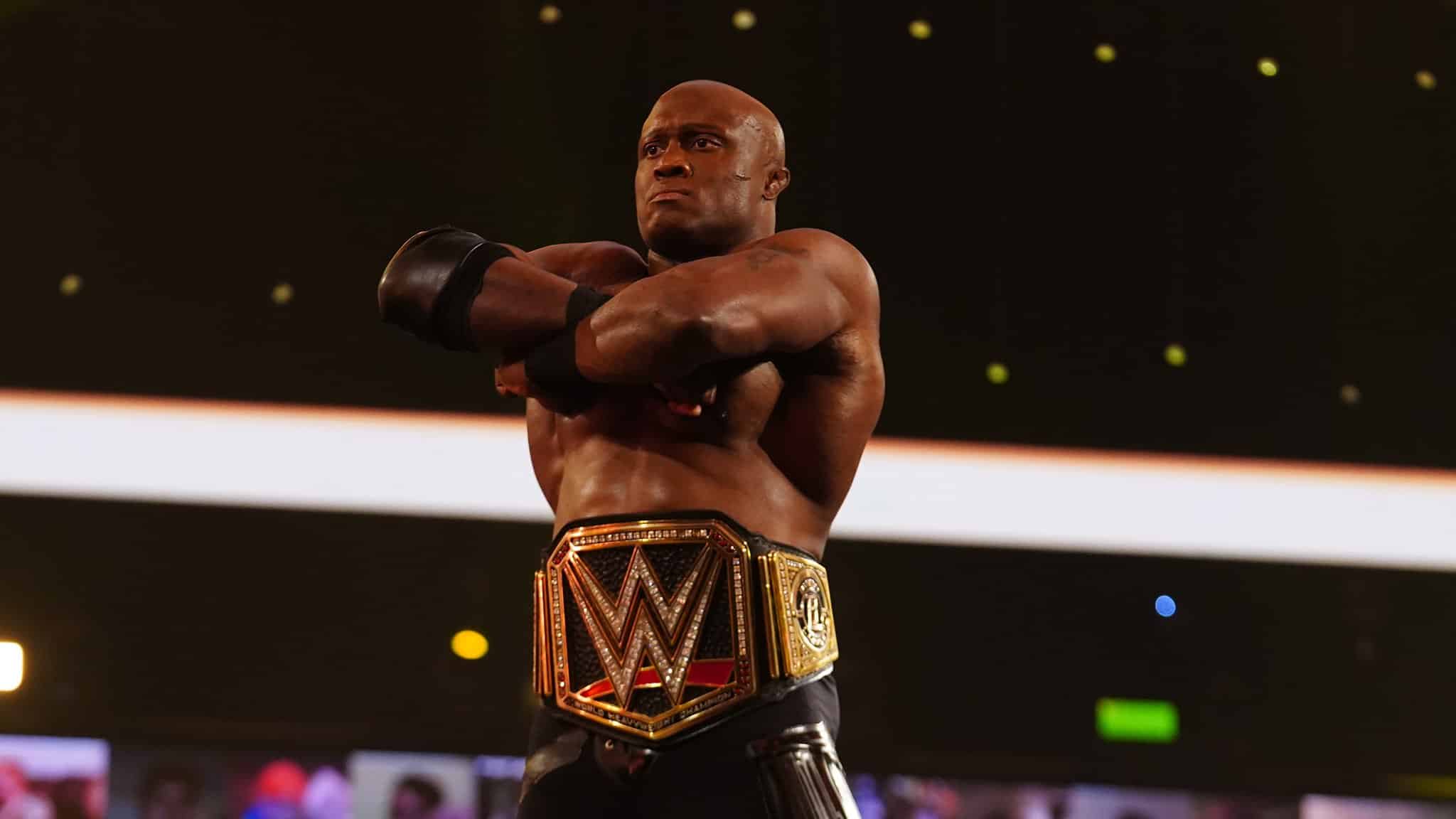 This was Lashley’s second title defense after he won it from The Miz on Monday Night Raw in a lumberjack match last month. As the CEO of The Hurt Business stable alongside founder MVP, Lashley was also recently United States Champion for nearly six months.

Tonight, however, Bobby Lashley was exactly what he needed to be: The “All Mighty” WWE Champion. McIntyre gave him a great match from start to finish and further cemented his status as a star while also making Lashley look strong.

The match started very technical with lots of holds, but Lashley managed to control the pace. Yet, McIntyre brought his A-game as well as he hit Lashley with not one, not two, but three Future Shock DDTs. Lashley kicked out at two-and-a-half before rolling out of the ring ahead of McIntyre’s attempted Claymore Kick.

The champion then attempted his patented submission move, the Hurt Lock, on McIntyre, but the challenger broke out of it. McIntyre then attempted another Claymore, only for Lashley to evade it last-minute. Fortunately, Lashley managed to get a proper grip on the Hurt Lock, and McIntyre passed out. Lashley retained his belt and had a proper WrestleMania moment.

As for what’s next, it’s hard to say. Lashley has long wanted a match with five-time WWE Champion Brock Lesnar, but let’s put that on the back burner. Remember, McIntyre never actually tapped out tonight, so he could have business asking for another title shot.

One way or another, Bobby Lashley should hang onto his belt for a long, long time. Raw could do to develop some new young stars, and simply dragging out a feud with McIntyre or bringing Lesnar back is too safe a move.