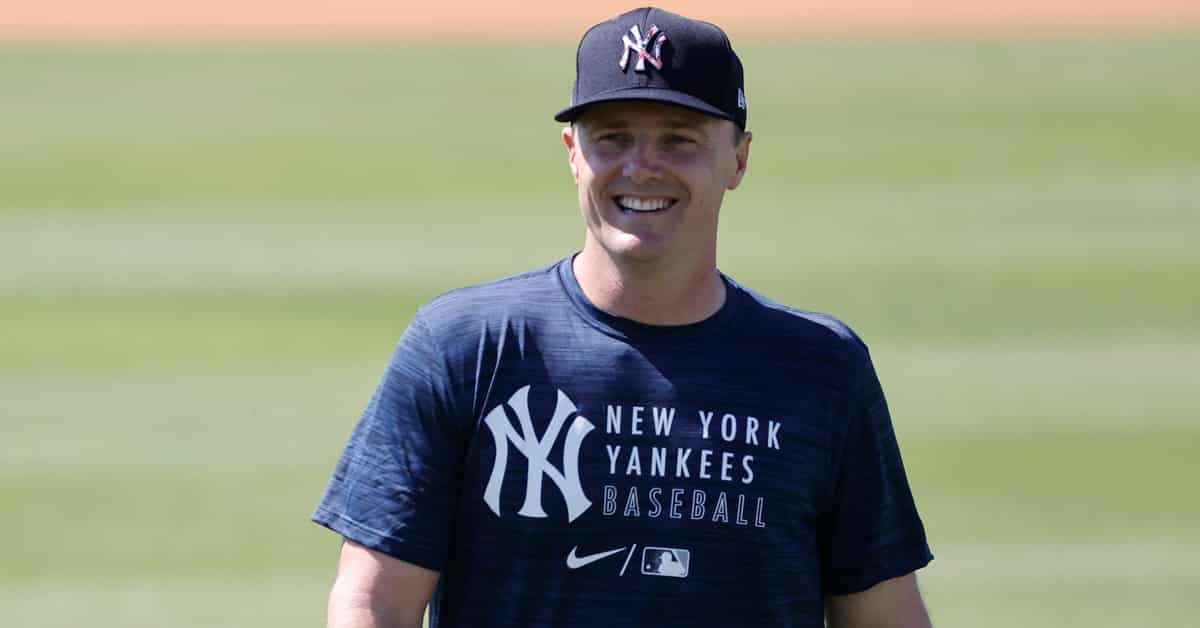 Jay Bruce will make the New York Yankees Opening Day roster, according to Jack Curry of the YES Network.

Source: The Yankees plan on adding Jay Bruce to their roster. #yankees

Curry added Mike Tauchman made the roster as well, and this roster move also comes with some bad news. Manager Aaron Boone said on a media Zoom call that first baseman Luke Voit has a partial meniscus tear. He’ll have surgery and do no baseball activities for three weeks.

Luke Voit had an MRI yesterday on his knee and has a partial meniscus tear, Aaron Boone said.

First things first, Luke Voit is a big loss. The Yankees have the depth to weather the storm without him, but he still led the majors with 22 home runs last year.

Jay Bruce, meanwhile, probably feels both relieved and vindicated. He has maintained all spring that so long as he’s healthy, he’s good enough to be on an MLB roster. He only hit .194 in spring training with an equally meager OBP of .242, but also had two home runs.

This could also be a blessing in disguise for New York’s righty-dominant starting lineup. The only lefty bat in it before today was Aaron Hicks, but he’s also a switch-hitter. Now, Bruce’s powerful swing mixes things up and also adds protection for the others.

Speaking of his powerful swing, Jay Bruce could very well reap the benefits of Yankee Stadium’s short porch. He only hit .198 with six home runs and 14 RBI in 32 games last year, but let’s not forget he managed to slug 26 in 2019.

He’s about to turn 34, doesn’t draw many walks anymore, but still clearly has some juice left in that bat.

The work has been hard and the dues paid accordingly. Let’s give Jay Bruce the chance he deserves in the Bronx.