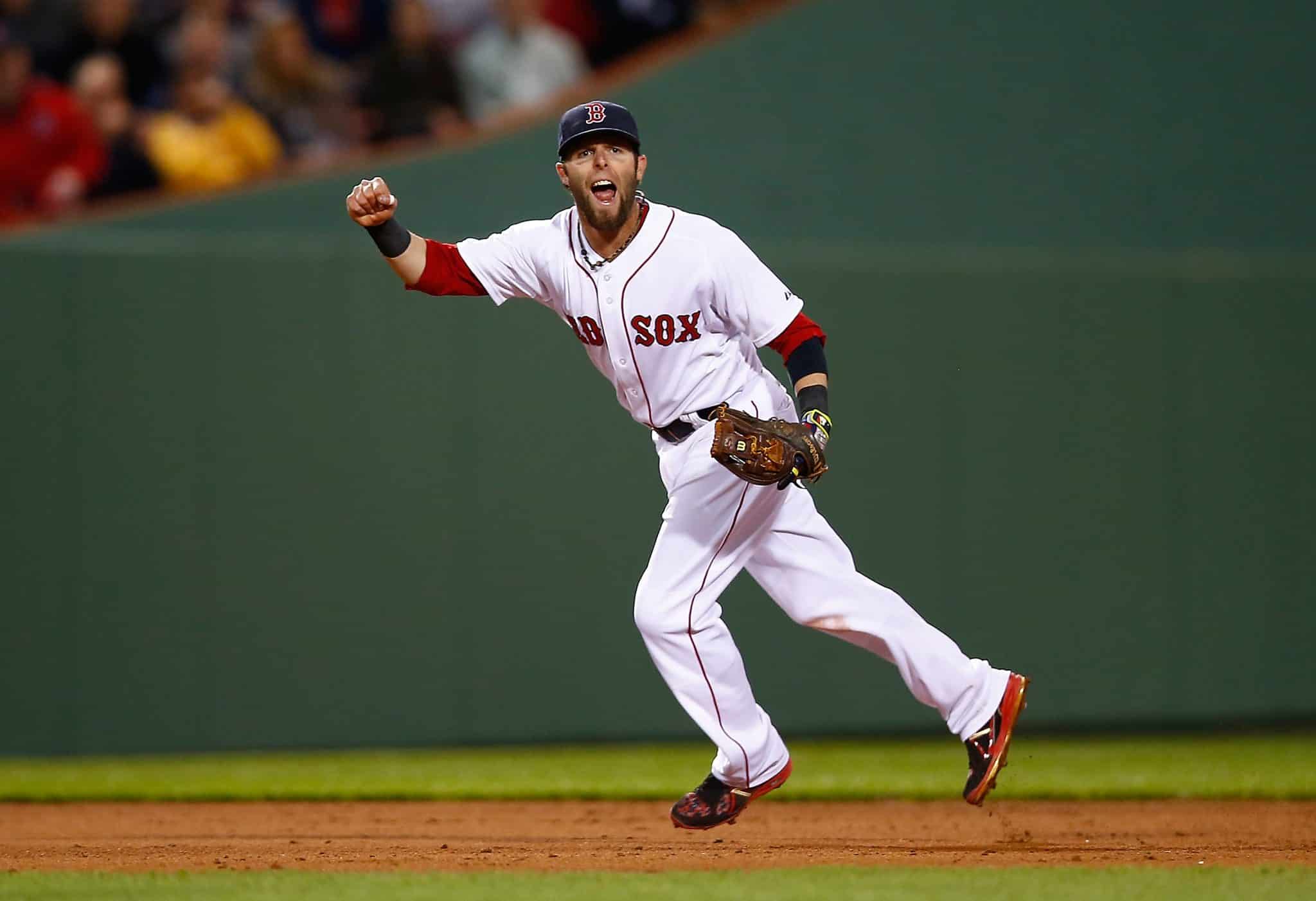 The 37-year-old Pedroia missed the abbreviated 2020 season and has played in just nine games since the 2017 season. He retires with a .299 lifetime batting average to go with two World Series rings. Pedroia was also named to four All-Star teams.

After a brief cup of coffee in the majors in 2006, Dustin Pedroia became Boston’s full-time second baseman. He was the runaway winner for Rookie of the Year in 2007, and took home the AL MVP trophy a year later. That 2008 season, Pedroia hit .326 with an MLB-leading 54 doubles.

And like every Red Sox fan favorite, Pedroia was a thorn in the New York Yankees’ side. He hit .294 against the Bronx Bombers, not to mention a .315 career batting average at Fenway Park.

As a Yankees fan, this is bittersweet. On one hand, Dustin Pedroia’s retirement in the midst of a Red Sox rebuild is something to celebrate. Boston isn’t contending for a while and the Tampa Bay Rays have traded away some key players, so New York thus has a shot at winning the AL East.

However, respecting rivals is important and Pedroia is no exception, even if he was on the receiving end of some Oompa Loompa-related comments from the Bleacher Creatures. This is someone who showed up to the ballpark daily and just played his heart out. Even as his knees buckled, cracked, and popped towards the end, he didn’t give up.

Rather, Dustin Pedroia spent three years trying to get back on the field, even if it meant missing the 2018 World Series celebration with his teammates. Given the Yankees’ recent injury history, it’s hard to criticize the man for that.

Moreover, you never want to see a tough rival go out because of a nagging injury. Pedroia deserved a far better end.

Thanks for the memories, Dustin. We’ll miss you.