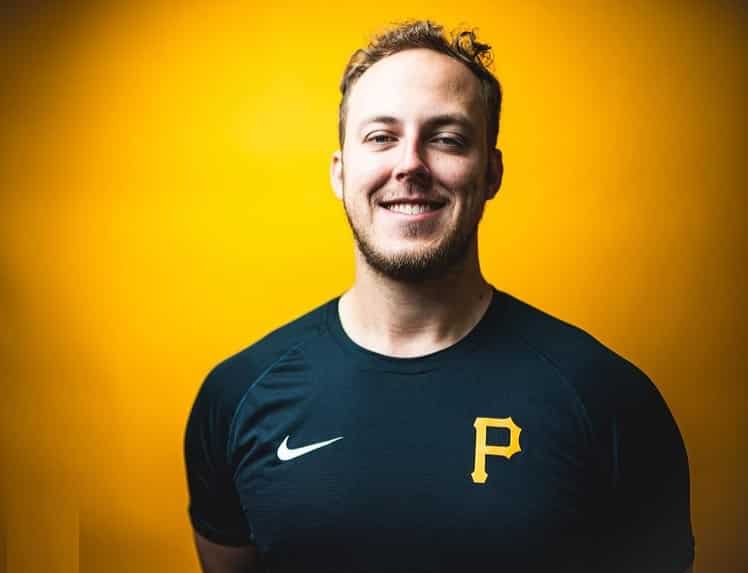 The New York Yankees and Pittsburgh Pirates have officially agreed on a trade for starting pitcher Jameson Taillon.

Source confirms: The Yankees have agreed to acquire RHP Jameson Taillon from the Pirates. The deal is subject to a review of medical records. First: @JonHeyman.

The Yankees will be giving up four prospects in the deal, three of whom were ranked in the top 30 of their farm system.

Going back to Pirates, per source: RHP Miguel Yajure (Yankees’ No. 15 prospect, per @MLBPipeline); RHP Roansy Contreras (No. 19), OF Canaan Smith (No. 21) and SS Maikol Escotto. First with return: @JeffPassan.

The Yankees rotation is finally shaping up. With the addition of Taillon, GM Brian Cashman can head into Spring Training confident that the starting pitching won’t hold the team down again. Sure, there exists some concern about the durability of his two major off-season additions, Taillon and Corey Kluber. But the Yankees managed to retain both Clarke Schmidt and Deivi Garcia, as well as adding Jhoulys Chacin, for depth.

Taillon will be under team control for both 2021 and 2022. In his last full season in 2018, he posted a 3.20 ERA over 191.0 innings. The Yankees are taking a decent gamble on his health, but if he can stay on the field the production should easily follow.

Assuming health, a postseason rotation of Gerrit Cole, Luis Severino, Jameson Taillon and Corey Kluber can match up with almost any team in the league. The Yankees could very well get more production out of Taillon as well. The Pirates have become infamous for mishandling their pitchers, and the analytically driven approach of pitching coach Matt Blake could unlock a new level of production for Taillon.

This is a win-win trade for both sides. The Yankees get a potential frontline starter, the Pirates get a nice package of prospects to build their farm system. None of the prospects the Yankees gave up were expected to make real contributions to the 2021 team. The Yankees are built to compete for a championship right now. And Cashman is making the necessary moves to put the best possible team together.