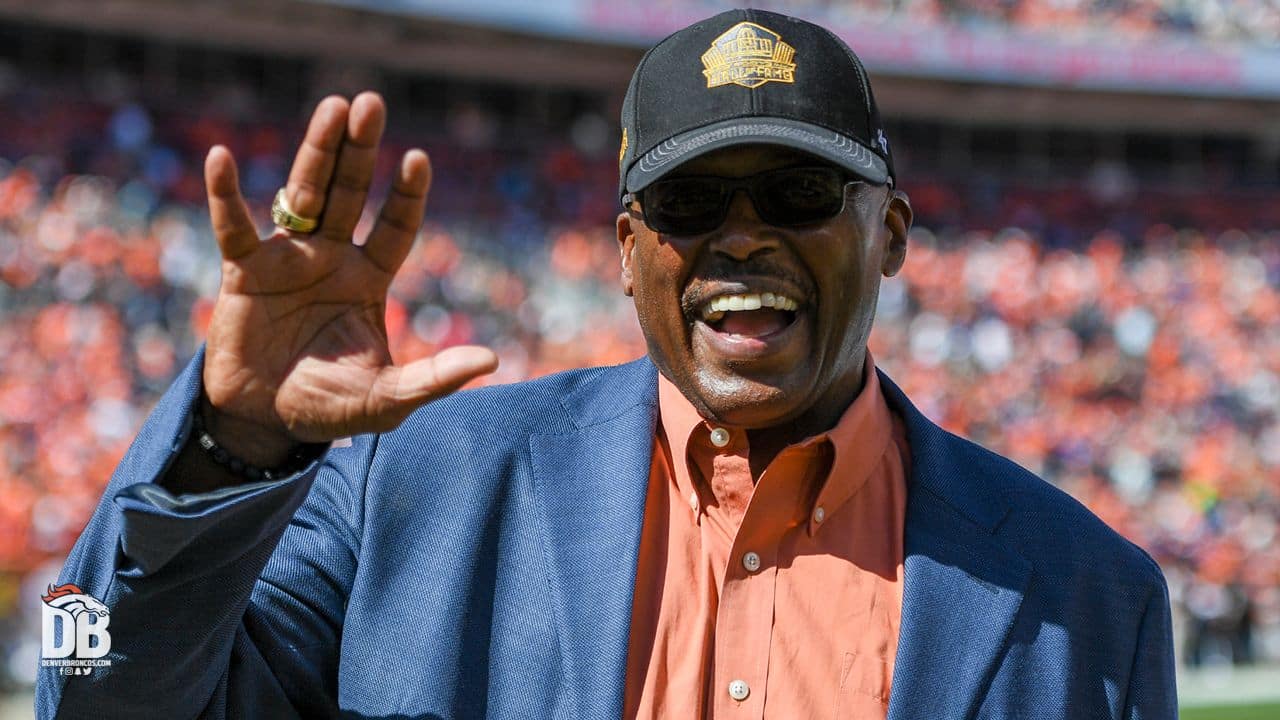 Legendary Denver Broncos and Syracuse University running back Floyd Little passed away earlier this week at the age of 78.

After battling cancer, which was announced in May 2020, legendary Denver Broncos and Syracuse running back Floyd Little passed away on Friday, Jan. 1. He was 78.

“I was so fortunate to know Floyd and witnessed first-hand the impact he had on others. Whenever he represented the Broncos at the annual NFL Draft, others immediately sought to greet him and his genuine excitement of being with his fellow Legends and his pride and passion for the Broncos was unmistakable.

“Football, the Broncos and the NFL were a large part of his life, but nothing could surpass his love and affection for his wife DeBorah and his children, Marc, Christy and Kyra. To them and the entire Little family we extend our deepest sympathy.

“He worked to inspire many to be the best they could be, saying at his 2010 induction into the Pro Football Hall of Fame: ‘Leave a legacy that you and your family can be proud.’

“You left us all proud to have known you. Thank you, Floyd.”

Many others have come together via social media to share the memory of Little — a Pro Football Hall of Famer, five-time Pro Bowler, and the NFL’s 1971 rushing champ.

Floyd Little and I were students at Syracuse University together. And over the years, I got to know the man behind the number. He was full of character, decency, and integrity. I will miss my friend. The entire Biden family sends our love to DeBorah and the Little family. https://t.co/OsmyvPBFvu

Floyd Little was truly one of the greats for @CuseFootball and beyond.

A true legend and friend to so many of us. Prayers to Floyd’s family and many friends.
44 Forever. 🍊 https://t.co/Wul2VWTLzP

We mourn the passing of a Syracuse treasure, Floyd Little.https://t.co/TapFKTw23k

Little was an all-time great, having originally been selected in the first round of the 1967 draft. He spent nine years with the Broncos and his efforts led to his No. 44 jersey being retired by the organization, his induction into the Denver Broncos Ring of Fame, and his 2010 induction into the Pro Football Hall of Fame.

He was also one of the legendary running backs to don the No. 44 jersey for the Orange, joining the likes of Jim Brown and Ernie Davis.

Little is reportedly survived by his wife, two daughters, and son, along with his grandchildren.