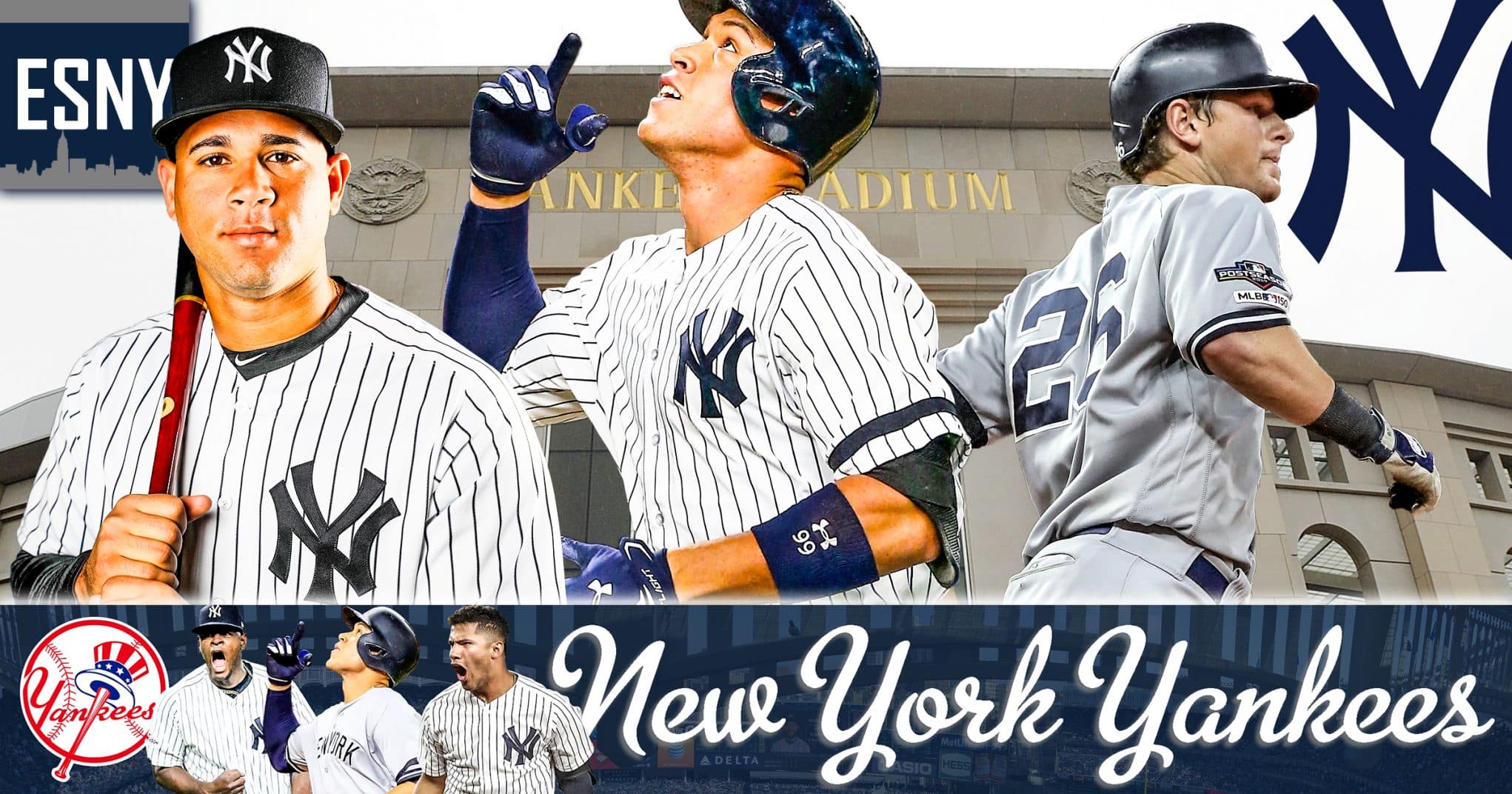 Winning is rarely an inexpensive proposition, and the New York Yankees have rarely – if ever – been bashful when it came to spending what it takes to compete.

“Baseball is not just a sport anymore; we are a business,” the late George Steinbrenner once said. “We are show business. To compete for the entertainment dollar, particularly in New York, you have to have more than nine guys playing baseball; you have to have an attraction.”

That business has changed, however. Every business changed in 2020 when the COVID-19 pandemic hit.

Between lost revenues and uncertainty about the coming season, the Yankees are showing a different face this winter.

One that may not necessarily break the bank to buy the best free agents on the market. And that of an organization that lacks the talent depth to make a headline-grabbing big name star.

Shocking as it may seem, the San Diego Padres will reign supreme this offseason and the New York Yankees will hold steady. Of course, there will be signing or two (one of the size of a certain large second baseman), but other than that, the Yankees will not pull the moves the Padres did.

Even though the Yankees are stating money constraints as a huge factor, that isn’t the problem. There is still money to be spent by the Bronx Bombers as there has been in the past. No, it is the fact that the Yankees don’t have a farm system to compete with any legitimate trades.

Consider Cleveland shortstop Francisco Lindor, who could be a specific target for the Yankees should DJ LeMahieu find another home. To get Lindor, the Yankees may need to package several MLB-ready or high-level prospects in order to pull off a deal; the Yankees simply do not have the organizational depth the Padres did before their two big deals.

But the overall depth of the San Diego system was hit by the deals to made to acquire 2018 AL Cy Young Award winner Blake Snell from the Tampa Bay Rays and 2020 NL Cy Young Award runner-up Yu Darvish from the Chicago Cubs. Indeed, the four prospects sent to Chicago were ranked between 9-13 in the Padres’ system by MLB Pipeline.

The Yankees don’t quite have the bandwidth to pull off such a move. While the 2021 rankings of prospects are not quite ready, the Yankees have few in the top 100 and their biggest and brightest prospect has no innings under his belt.

Jasson Dominguez has no value besides the potential threat he could be.

Deivi Garcia? The Yankees already determined he was not likely to be included in any trade deals. Clarke Schmidt isn’t going to bring a huge return, especially due to his struggles in the previous couple of seasons in the majors.

Let’s face it: the Yankees’ farm system isn’t what it used to be. They would have talent brimming over, wasting away in Triple-A, ready to be traded away for a big-name starting pitcher. Now? The Yankees are struggling with the homegrowns in getting them ready for The Big Show.

Teams are searching for players who show a lot of potential in higher levels of the minor league system or players who have had success already at the Major League level. The Yankees wouldn’t be able to put together a package that would be worth any of these high-quality players, especially with other teams in the mix.

The New York Yankees can’t go all-in like the Padres have done. They can spend all they want but forget any sort of trades. The Bronx Bombers have nothing that will appeal to their opponents.

Does that mean the future is doomed in the Bronx? Absolutely not. George Steinbrenner recognized that the Yankees are in show business all the way back in 1983, when he shared the legendary quote earlier in this piece. And the pinstripes will continue to expect excellence on the field and pay top dollar to compete.

NEXT: Takeaways from HBO's CC Sabathia Documentary 'Under The Grapefruit Tree'