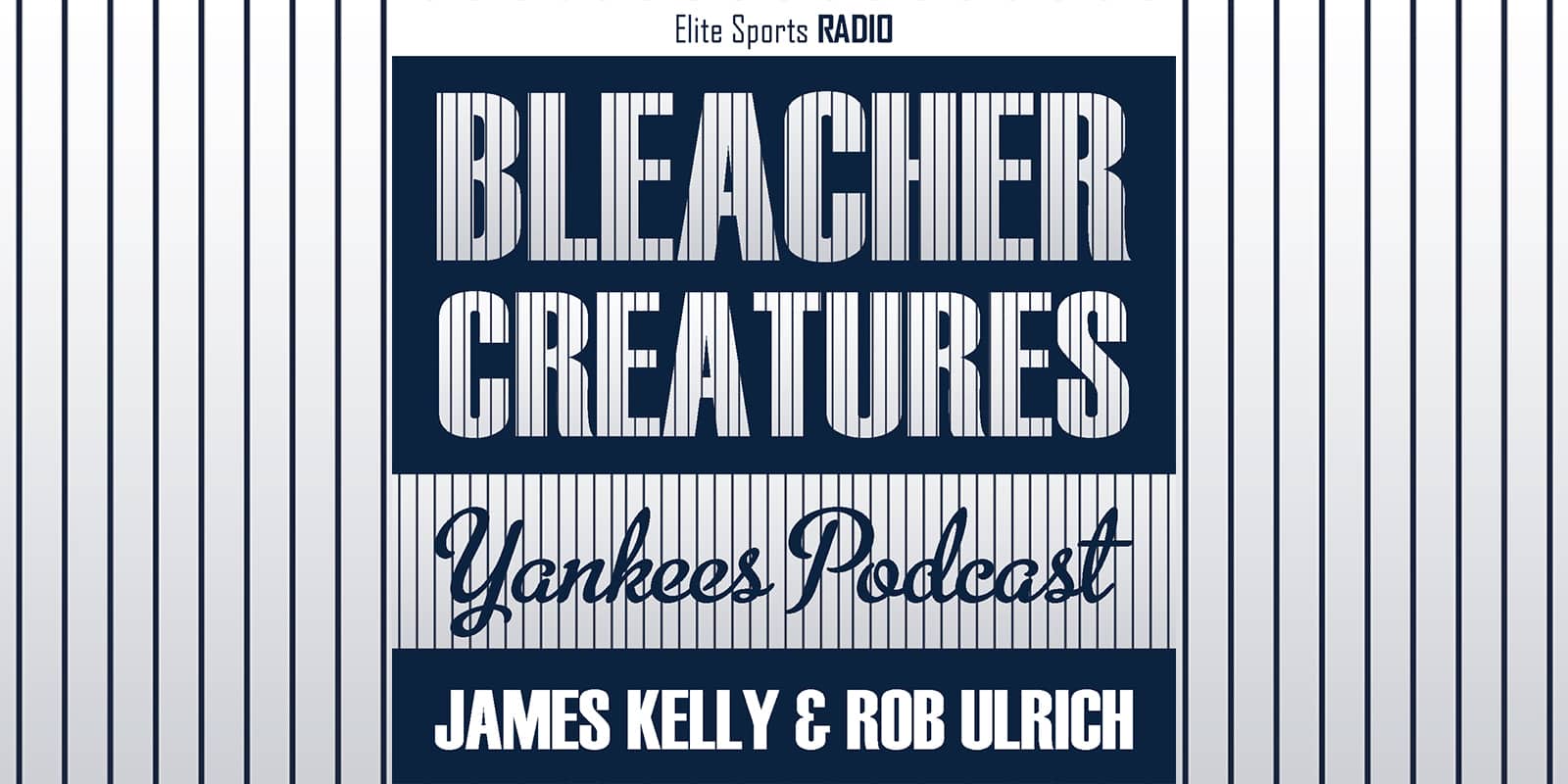 Undying New York Yankees loyalty and good vibes are what Keith McPherson, co-host of the George’s Box Podcast presented by Bronx Pinstripes, brings to the table.

This is the first piece of content written to commemorate a Bleacher Creatures Podcast and I can’t imagine starting off with a better guest than Keith McPherson.

For those who aren’t familiar, he’s been dubbed (by me at least) as the most positive person on New York Yankees Twitter. Of course, it’s pretty easy to be positive right now while the Yankees are on a nine-game winning streak led by Gio Urshela, Mike Tauchman and Cameron Maybin.

However, just a week ago things were not looking so bright.

NEXT: Brett Gardner Expects To Play In 2020