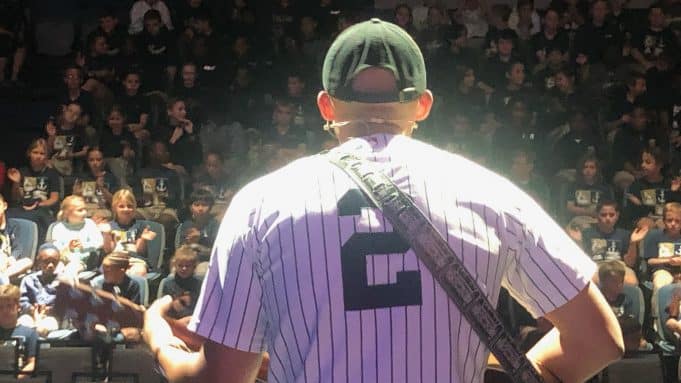 “Bat Boy” the Musical is set to premiere Aug. 1 with hopes of a Broadway run shortly after. Singer/songwriter Alex Martin will portray Derek Jeter in the upcoming play brought to you by long-time Yankees advisor and former batboy, Ray Negron.

When Negron first met Martin, he was so impressed that he decided to re-write his existing musical to get the young singer into the mix. The Brooklyn-based Martin stands 6-foot-2 and bears a striking resemblance to the iconic Yankees shortstop.

The Jeter character wasn’t originally in the story, but Negron made the changes to show off Martin’s talent.

“I just thought I have to get this young man in this production,” said Negron.

The production is a super clever and entertaining walk through Yankee history, notably the Bronx Zoo 1970s teams. Martin, as Jeter, takes the audience on this journey with his guitar, dishing out classic music and original work, including a tribute song to Thurman Munson, who passed away 40 years ago. 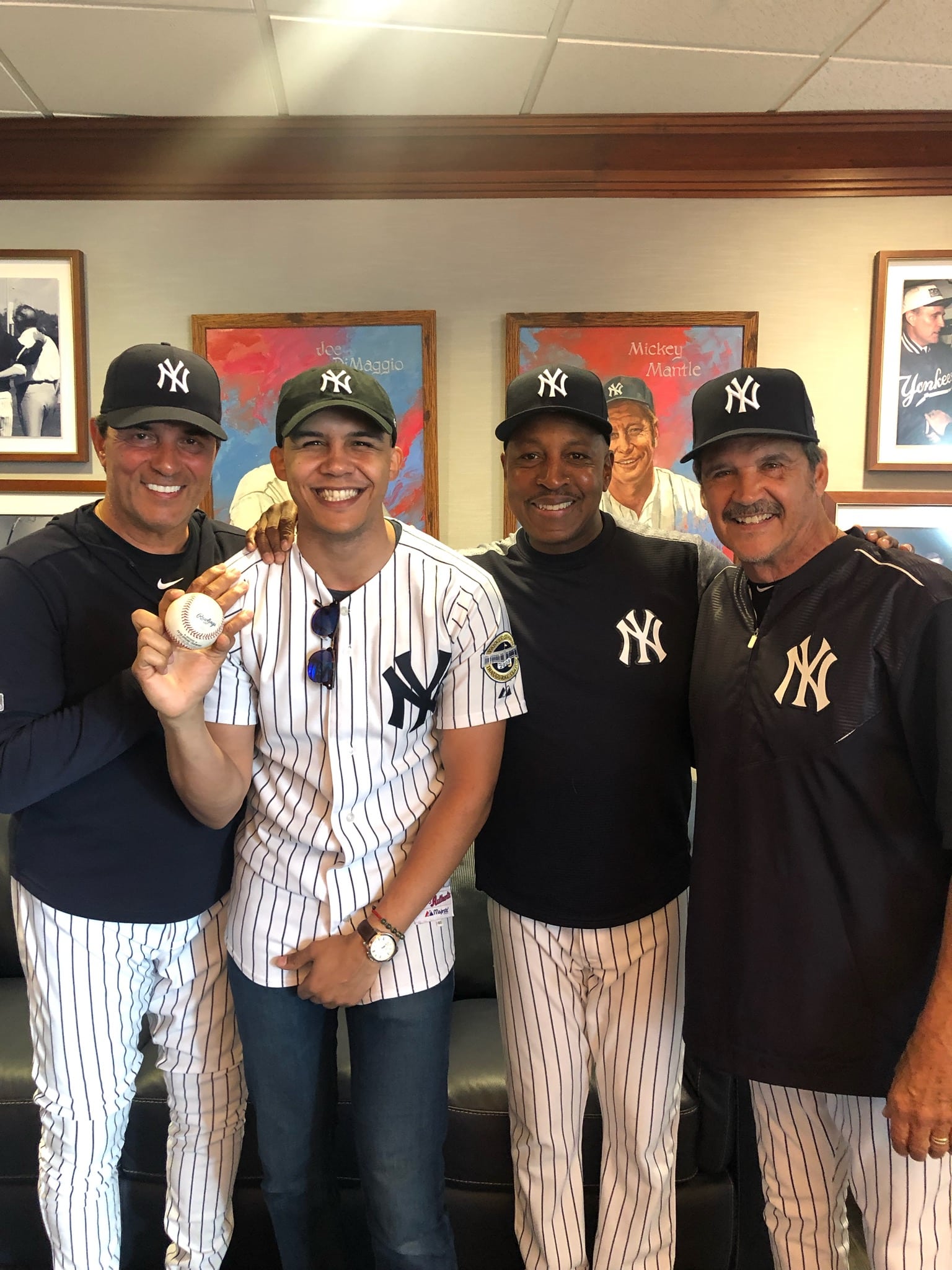 Martin even went down to Tampa in the offseason to hang with Jeter and study some of his legendary nuances. The musical originally debuted in 2018 at The Argyle Theater in Babylon, NY, but is now re-booted with the additions of Martin and his music.

“Bat Boy: The Musical” is based on Negron’s life and what he has seen in his 30 years with the Yankees. Expect Munson, Murcer, Jackson and more to be included in this live-action history book.

There will be a private opening Thursday, Aug. 1 at Hostos Community College in the Bronx and A&E will be producing a follow-up mini-series in the fall.

If all works out, we might see “Bat Boy: The Musical” on Broadway very soon.

Click here to check out tickets for the play at Hostos Center.