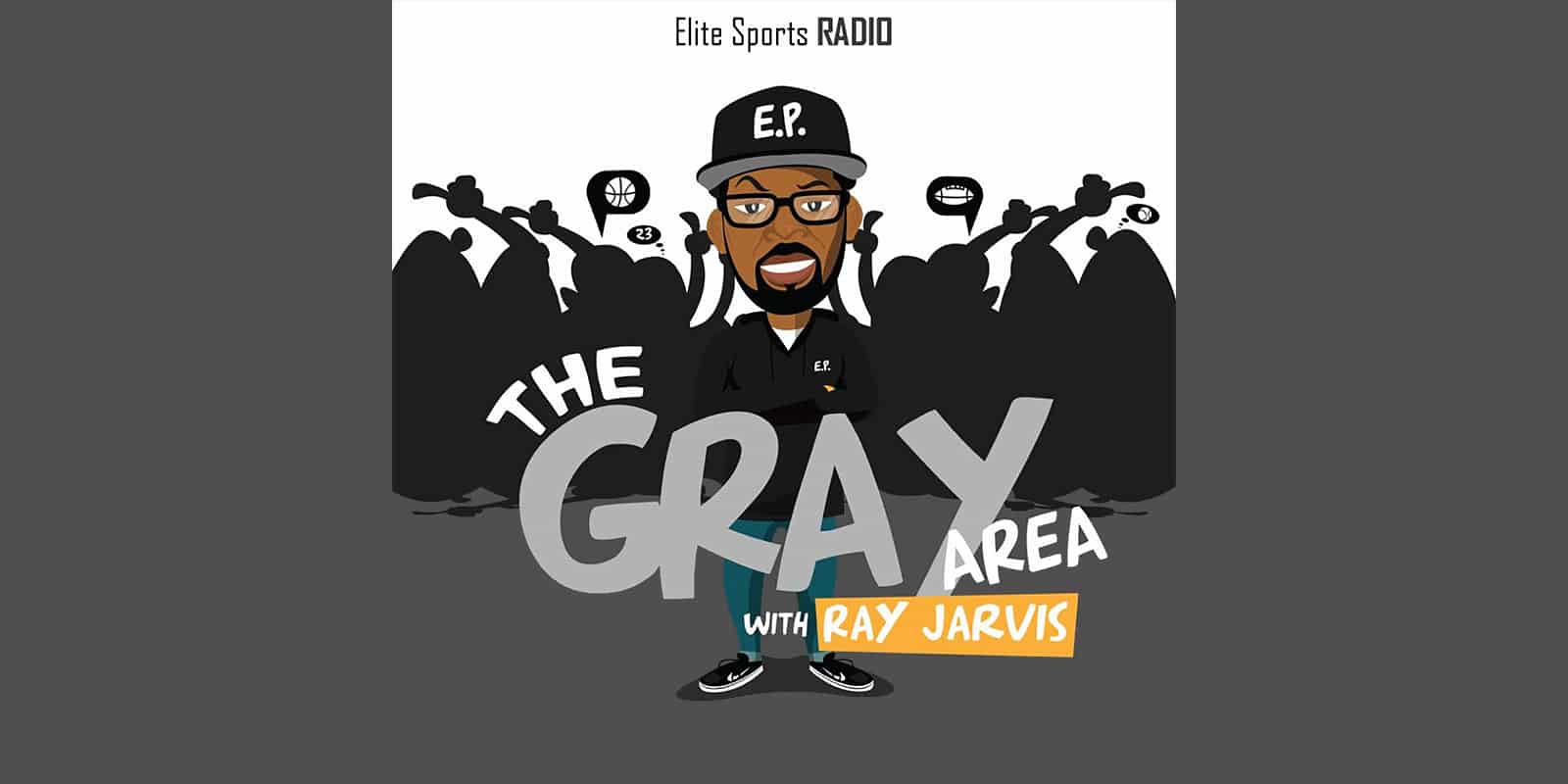 For the past two seasons, NFL players, fans and even politicians have been divided on the issue of protesting the national anthem. As we know, this all started with Colin Kaepernick initially sitting and then kneeling during the 2016 preseason in response to people of color being victims of constant police brutality in America.

His protest has grown into something that I doubt even he believed it would become at the time. Other players have taken up the cause, and even President Trump has used it for political leverage.

However, during all the politicizing and criticisms hurled at the NFL, the game of football itself has been overshadowed. The complex issues at the root of the protest cannot be solved or fixed by Commissioner Goodell, Eagles Safety Malcolm Jenkins or any other person affiliated with the NFL.

This is why I believe that both sides need to move away from using Thursdays, Sundays and Mondays as a political battleground and instead take a page from the NBA’s book by improving relations between the league office and the players. A valid argument could be made that these issues have spiraled out of control due to the contentious relationship between both sides. This isn’t to say that there shouldn’t be any acknowledgment of what’s taking place in our country, either.

Instead, it’s time to separate the politics from the field of play.

I want the league to be extremely active in the black community. Considering that nearly 70 percent of the players in the league are black, it shouldn’t have taken one player’s protest to expose how weak the NFL’s racial infrastructure was/is or how indebted many of the most powerful owners were to politicians in our country. And quite frankly, few too fans prior to this were overly concerned about who did what during the national anthem or tuned into games for political coverage or how the troops felt about the league beyond the NFL’s annual Tribute to the Troops.

Last season’s 10 percent drop in NFL ratings is a direct result of people backing away from the game for non-football related issues. For this upcoming season, the NFL needs to refocus on the game, continue to build a better relationship with the players who represent the majority of their league, and, finally, let Mr. Colin Kaepernick back in.

This is the best way to put “football” back in the NFL.