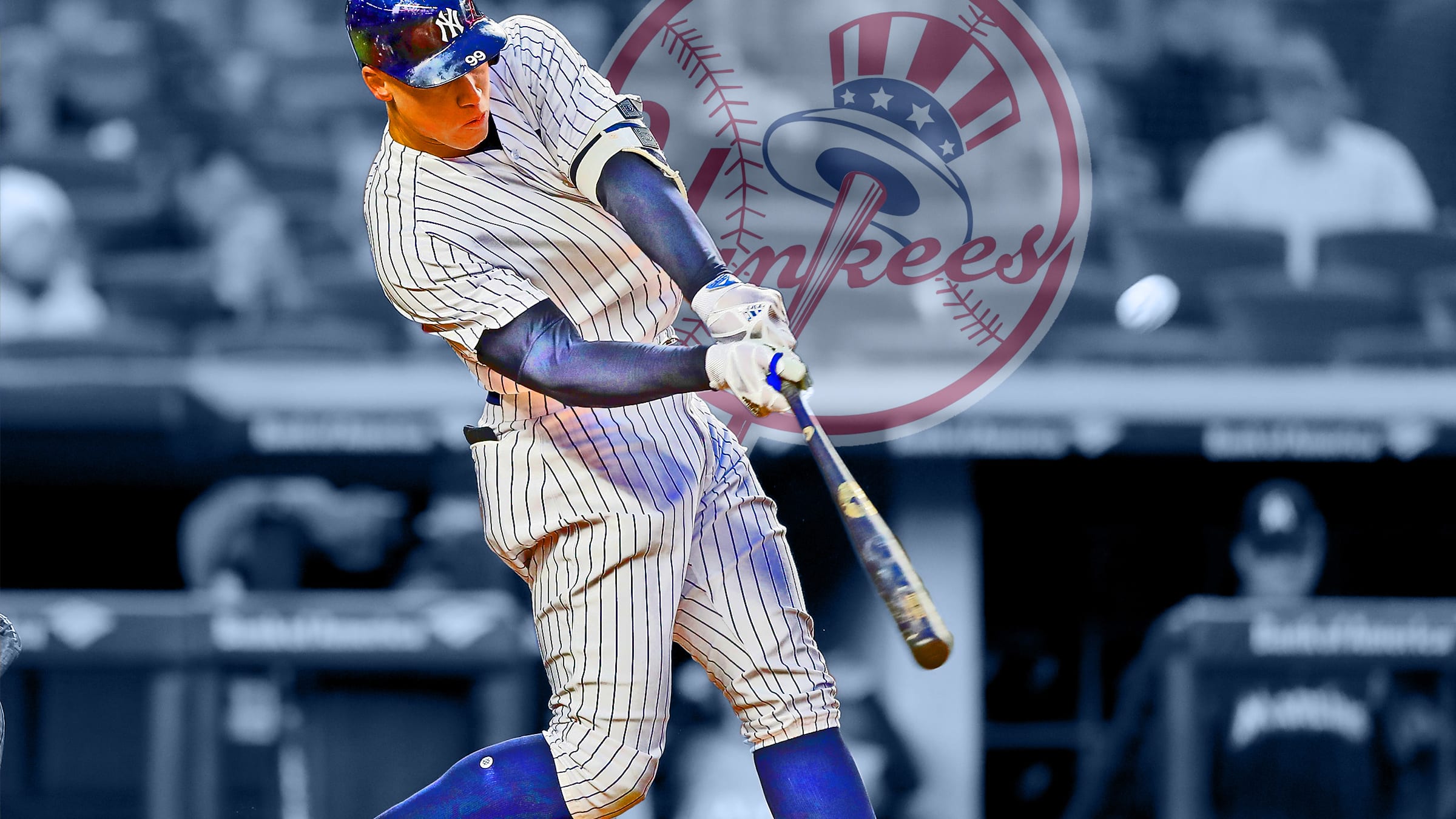 The beast who roams the Bronx, U.S.A., has done it again.

That's four homers on the year for the big fella. pic.twitter.com/GMoqkYF2h9

The solo shot, Judge’s fourth of the season, provided him his 60th career big league round-tripper in just 197 games. The rate now makes him the proud holder of the fastest player to reach 60 home runs in a career.

Mark McGwire held the previous record, having reached the 60 mark in just 202 games with the Oakland Athletics.

Two innings after the mammoth Judge shot, Didi Gregorius smacked the first of his two total on the night. With the game nearing its conclusion, the Yankees are all over the Miami Marlins by a lopsided score of 12-1.

Luis Severino started the ballgame and went six strong while striking out eight. Sevy is in line to pick up his (already) third win on this young MLB campaign.

NEXT: Giancarlo Stanton's Yankees Start Extremely Reminiscent Of Another Legend's