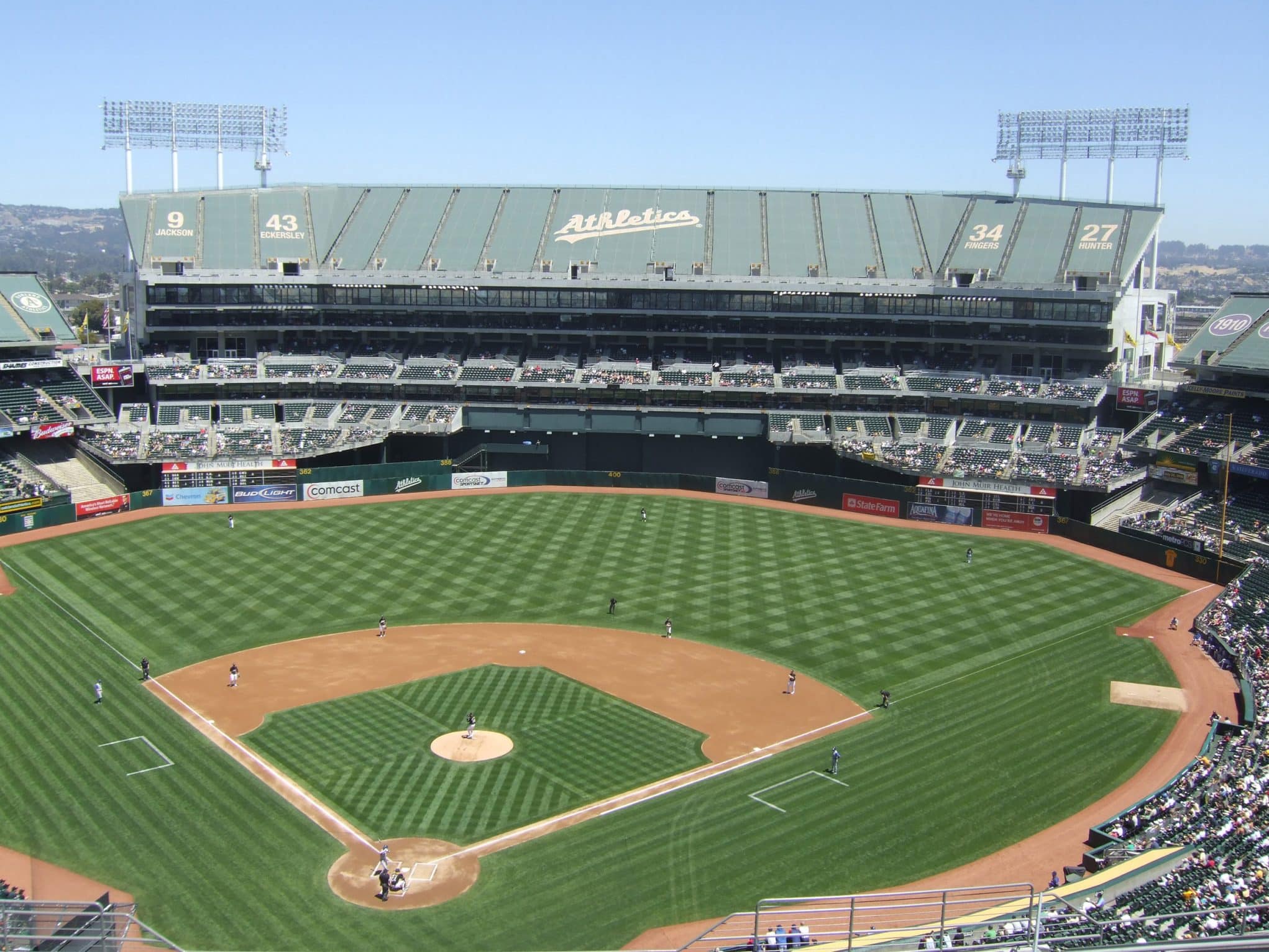 This week, the Oakland Athletics released a statement outlining their new parking policy towards fans of their crosstown rivals, the San Francisco Giants.

The Oakland A’s don’t exactly have the fan following that the New York Yankees have and they also don’t have the same crosstown rivalry the Yankees have. But they’ve kicked it up a notch.

Oakland Athletics reporter Jane Lee tweeted out a statement from the Athletics organization this week.

This is one of the stranger releases I’ve ever seen. pic.twitter.com/KwTfFFg7j8

This new parking policy will charge the rival Giants fans an extra $20 to park unless they audibly shout “Go A’s!” to the parking attendant. It will also reward season ticket holders with $10 parking compared to $30 for general A’s fans.

Well, it’s about time an organization stepped up and punished the fans of opposing teams for thinking they can just walk into our house and support their team. How has nobody thought of this yet? It’s an absolutely fantastic way for the organization to make more money on parking, ensure that actual A’s fans have access to convenient parking, reward loyal season ticket holders, and really stick it to the fans of an opposing team.

This rule should be instituted at every stadium. I can’t imagine anything that would shut a Red Sox fan in the Bronx up faster than pulling up to a parking garage and being told they have to pay double unless they verbally support the New York Yankees.

I’d personally love to see some of my buddies try to decide between shelling out an extra 30-40 bucks or giving me the satisfaction of hearing them turn on their own team. Fans could send videos of their friends abandoning their team to the Yankees PR department to be played on the jumbotron between innings. An opposing team watching their fans cheer against them to save $30 has to be a huge blow to morale.

Maybe we even take it a step further and make opposing fans pay double the price for food and drinks so Yankees fans can get a reasonably priced meal for once.

Props to the Oakland Athletics organization. I fully support any idea that lets fans of the opposition know that they are not welcome because, let’s face it, they aren’t.

NEXT: What The New York Yankees Got Right This Time With Greg Bird