Today will be a chance to answer that age-old question that has forever been sitting in the back of the minds of New York Yankees fans: do Spring Training records really matter?

Stop me if you’ve heard this one before: Spring Training doesn’t matter.

No matter how many home runs the boys of summer launch for the New York Yankees, it means nothing. If pitchers combine for a no-hitter, it doesn’t matter. If a star player never hits the ball out of the infield, who cares? It’s spring training, baby.

It’s all a warm-up that means nothing.

We’re so used to hearing that spring training doesn’t matter in the grand scheme of things. Regardless of teams posting winning records in the comfortable Florida or sweltering Arizona weather, it immediately is forgotten come the beginning of the regular season.

Let’s take a look at some previous seasons for the Yankees and see how spring training played into them.

Spring Training results were gathered from the 2003 season until 2017. In those 15 Spring Trainings, six of those years resulted in losing records. While there were nine successful seasons hidden in there, that doesn’t automatically mean regular season success.

The Yankees had six spring training seasons in this span where they recorded winning percentages over .550, which resulted in five playoff appearances. Of those appearances, the Yankees got to the ALCS in every instance, including two trips to the World Series.

Let’s look at the last few seasons. In 2017, the Yankees had an impressive spring training record of 24-9. They carried that momentum into the regular season, finishing with a 91-71 record and coming just one game shy of the World Series.

Twenty-sixteen wasn’t as lucky. Their 14-16 record in spring training translated into a miserable 84-78 season, finishing fourth in the American League East.

Or what about that World Series-winning season in 2009? The spring team went 24-10 in their 34 preseason games and ended up with a 103-59 regular season record and another ring to add to the collection.

So where does that leave us? Does Spring Training actually mean something or is it just a warm-up designed for fans to help ease them into the excitement of the regular season? 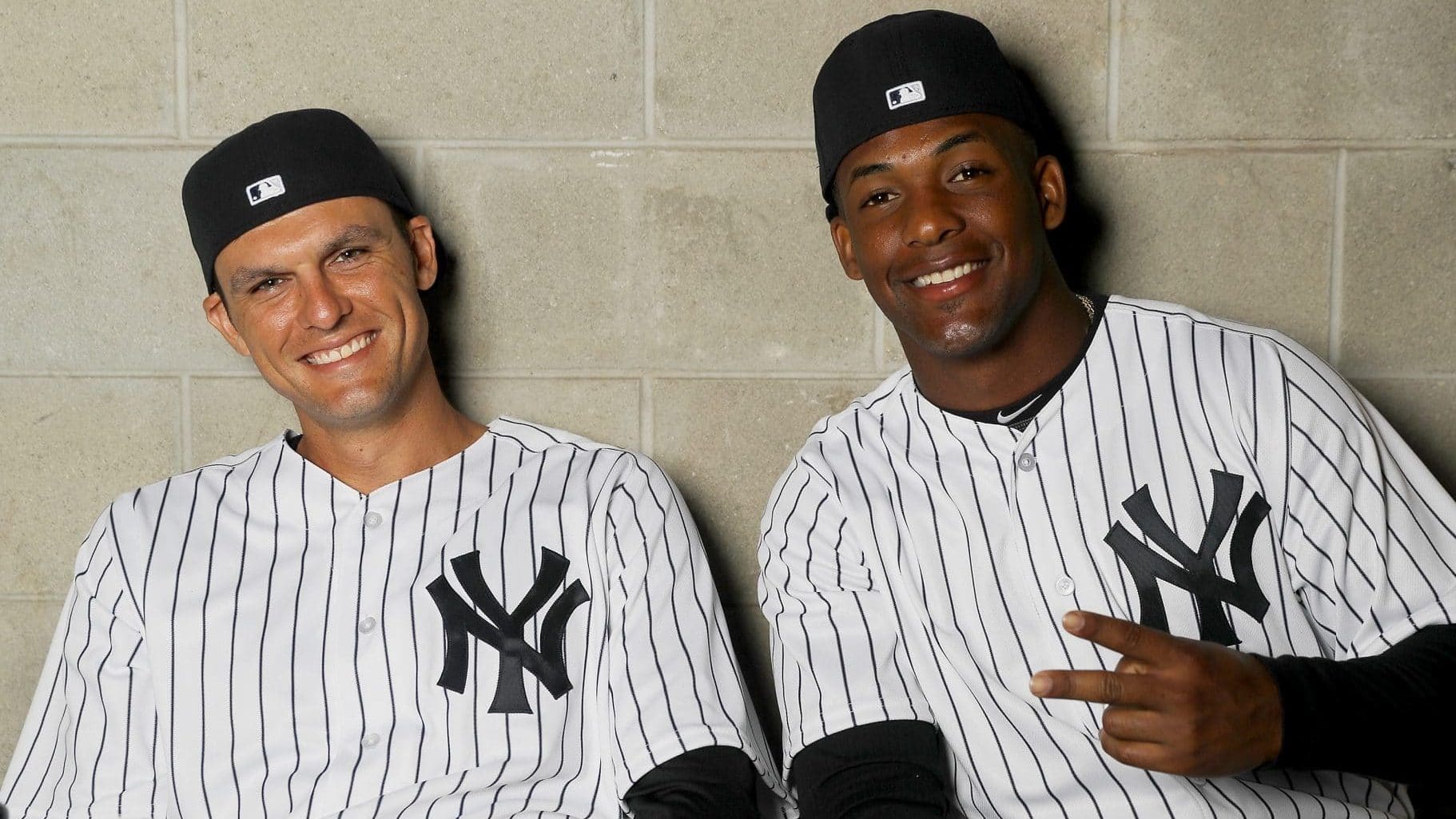 While the Yankees have had horrific springs and still managed to make the playoffs, they’ve also flipped the script with great springs resulting in no postseason.

Is that a coincidence? Possibly. However, the evidence is pretty compelling that a good warm-up can help lead to a pretty darn good season for the Bombers.

This year, the Yankees are 10-4 and completely whooping the competition in the spring. Will that translate to the regular season? We sure hope so.

The Yankees are giving it their all this spring and hopefully, this warm-up and previous seasons will indicate that the regular season will be much of the same.