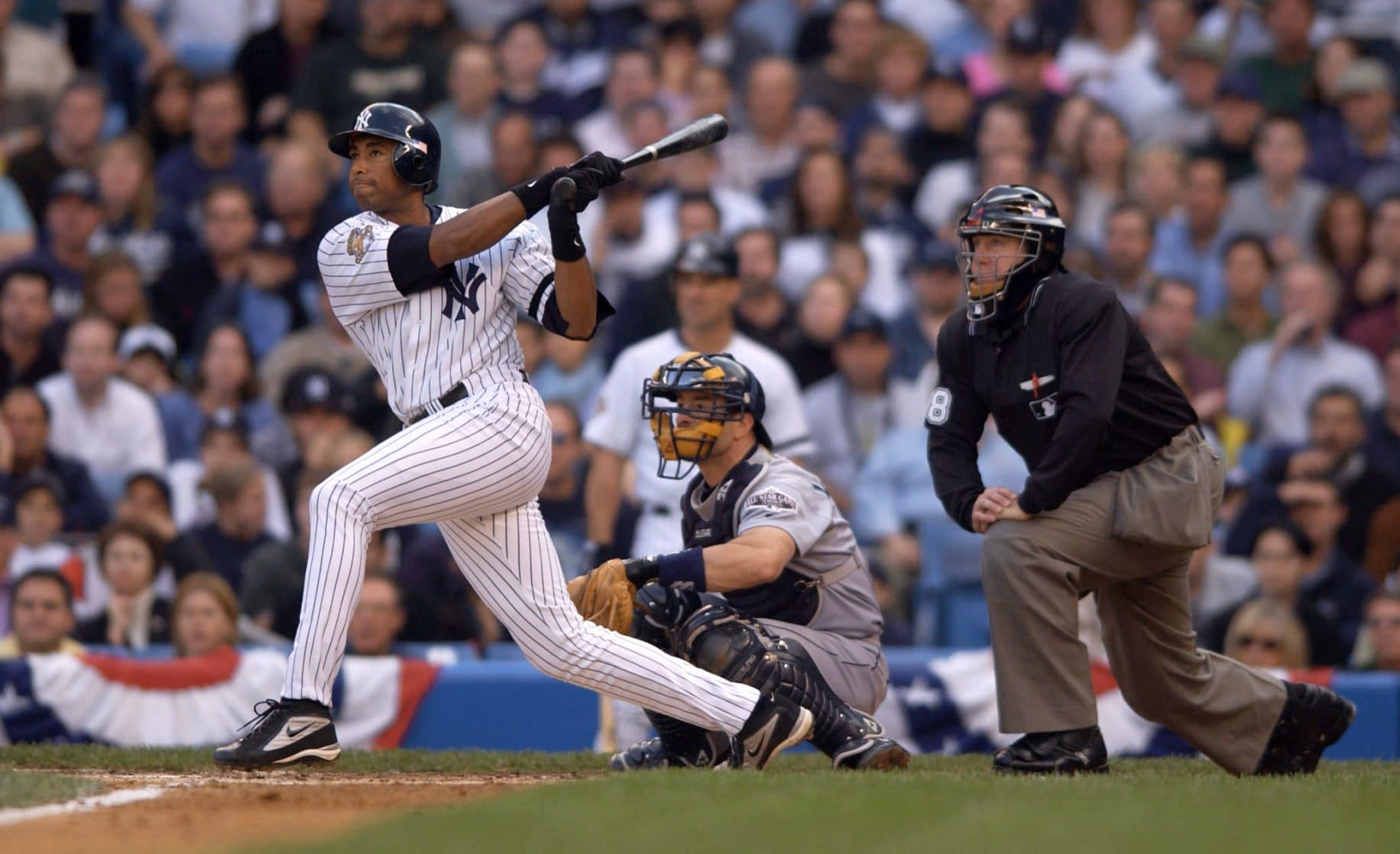 Mike Francesa is interested in being the next manager of the New York Yankees. Who would be on his coaching staff?

Listen folks, when Mike Francesa tells you he is interested in something, you must listen. This goes for you as well Brian Cashman and Hal Steinbrenner. Not only does Francesa think he could do a good job as Yankees manager, but he knows he can handle the New York media. After all, he has been the king of New York after doing it for 30 years ok? In fact, he said he would do a daily radio spot on WFAN do discuss his lineup.

Mike Francesa comments on the buzz he's receiving after saying he could be the @Yankees manager. And yes, he's dead serious about being able to do the job… no problem. pic.twitter.com/yZ242UI2GU

Assuming the Yankees come to their senses and realize that Francesa is the best candidate for the managerial vacancy, we have to wonder who would be on his coaching staff?

Honestly, who else could it be? As Francesa would tell you, Andy Pettitte is a starting pitcher who has won over 200 games, so who would know more about pitching than Pettitte?

Figuring that his Yankees will be playing a lot of big games in Cleveland come October, Francesa wanted to make sure that he was not the prime target for bugs so he figured Joba Chamberlain would make a good hire.

Tomorrow is Game 1 of Yankees-Indians.

It's also the 10-year anniversary of that time bugs murdered Joba Chamberlain.

Of course Francesa will have Bernie Williams be his right hand man. After all, other than Mickey Mantle, Williams is Francesa’s only favorite player. Francesa of course would also let Williams handle the pre-game music as we all know Williams has a band nowadays.

After years of taking calls about Jason Giambi, Francesa gives the listeners at home what they want.

Nobody in New York has a better relationship with Alex Rodriguez than Francesa. Knowing that A-Rod is one of the most brilliant baseball minds, well respected by younger players and realizing that Jennifer Lopez attending Yankees games is best for business, Francesa makes this hire immediately.

While Andy Phillips may have only played 203 games for the Yankees and never won a World Series, he is an immortal Yankee. Francesa decides to hire him to pay homage to such a legend. Prior to taking the hitting coach job, Phillips could be seen every single year at Old Timers Day.

Bubba Crosby also never won a World Series with the Yankees but he did spend three years of his four year career in pinstripes. Realizing what a Yankees legend Crosby was, Francesa decided he would be a great addition to his staff. Prior to taking the assistant hitting coach job, Crosby could also be seen every single year at Old Timers Day.

NEXT: Francesa believes he can manage the Yankees