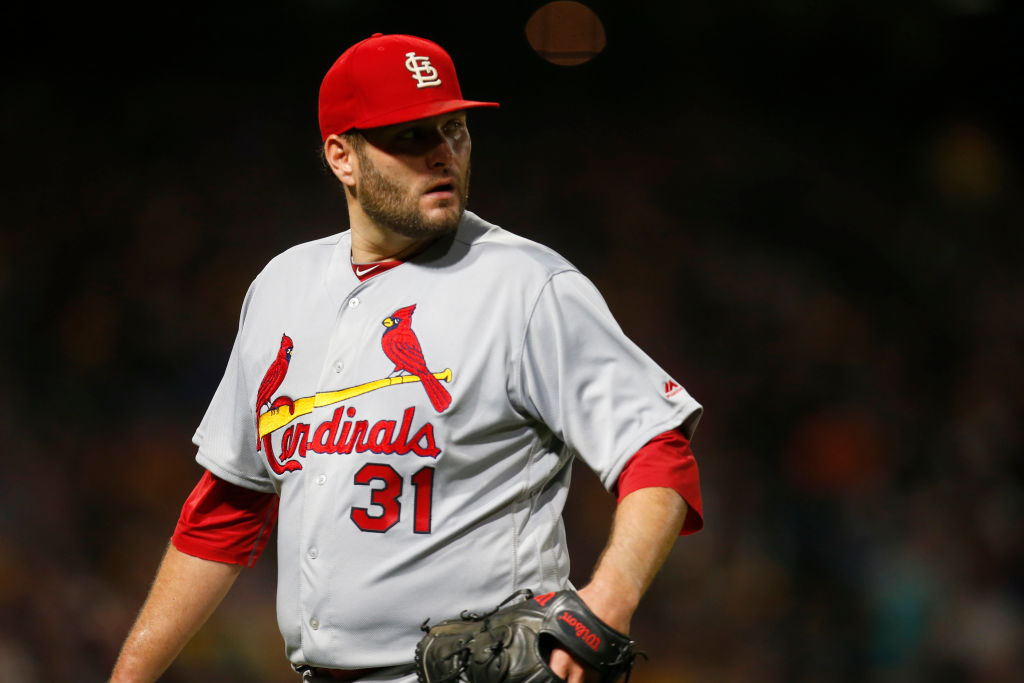 After the asking price for Sonny Gray reached too high, the New York Yankees are looking elsewhere to enhance the rotation.

It looks like the momentum of the New York Yankees pursuit of Sonny Gray has stopped at Clint Frazier and Gleyber Torres, as they are reportedly looking into other rotation options.

According to Jon Heyman of FanRag Sports, Yu Darvish, Lance Lynn and Jaime Garcia have found their way onto general manager Brian Cashman’s radar. Especially now that Billy Beane of the Oakland Athletics has asked for the top two prospects in the Yankees’ farm system for Gray.

The asking price for Darvish, a rental, may also be too much for New York, but Lance Lynn has been on a tear this season with the St. Louis Cardinals and could give what the Yankees truly need: a quality arm to round out the rotation.

With the newly enhanced bullpen and the rise of Luis Severino as the team’s ace, adding Lynn, who has posted a 1.17 ERA and .213/.248/.315 opponent’s slash line in the month of July, will undoubtedly help the Bombers become American League East favorites.

Garcia has already been traded to the Minnesota Twins this season and finds his way onto the market again. He is 5-7 this season with a 4.29 ERA (4.04 FIP).

At face value, this interest tells us that Cashman isn’t willing to give up top-notch prospects for Gray when he could have done the same for Chris Sale or Jose Quintana. Now it’s time to pursue other options.

NEXT: Yankees: Asinine Asking Price Calls For Shift In Focus