Peter Schwartz welcomes in the great Billie Jean King to Schwartz on Sports to discuss the New York Empire and Tennis in the Big Apple.

This marks the second time the great Billie Jean King has appeared on Elite Sports NY.

The first time, two years ago, she dropped by to discuss a few important things in her life. Now, she speaks with Peter Schwartz about tennis in the Big Apple, more specifically, the New York Empire.

King needs to introduction. To many, she’s still considered the greatest female tennis player of all time. More than an athlete, she’s a generational voice that stands for all things good and decent in this world.

From Jul. 16 through Aug. 2, the New York Empire will play on court 17 at Billie Jean King National Tennis Center. Jul. 16 is the home opener against Philadelphia.

Here’s the full interview with Billie Jean King on Schwartz on Sports: 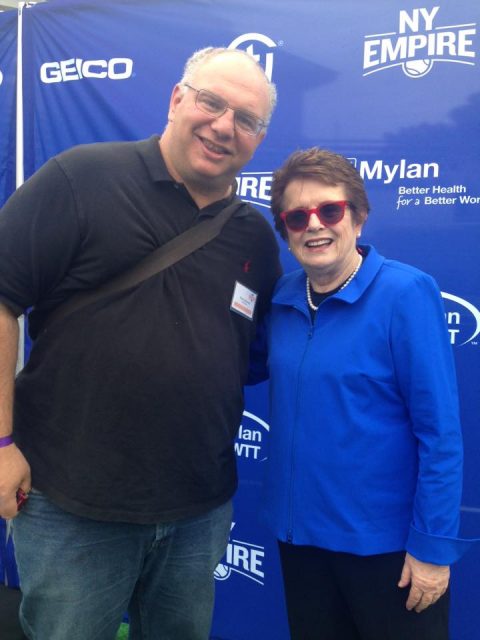 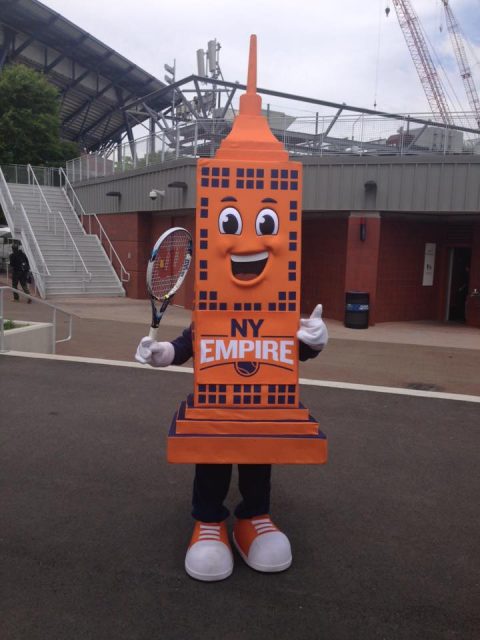 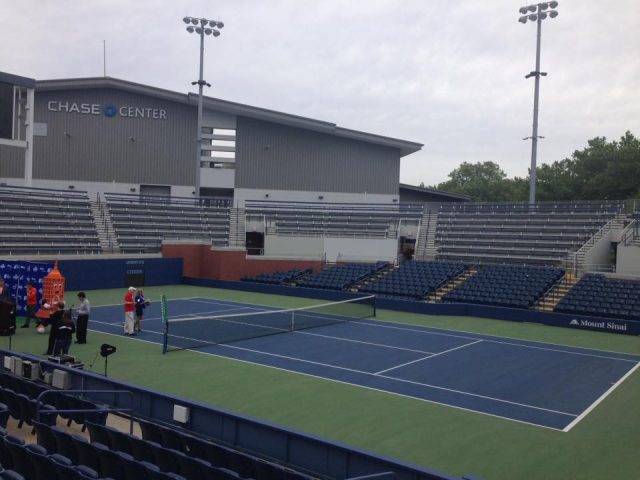 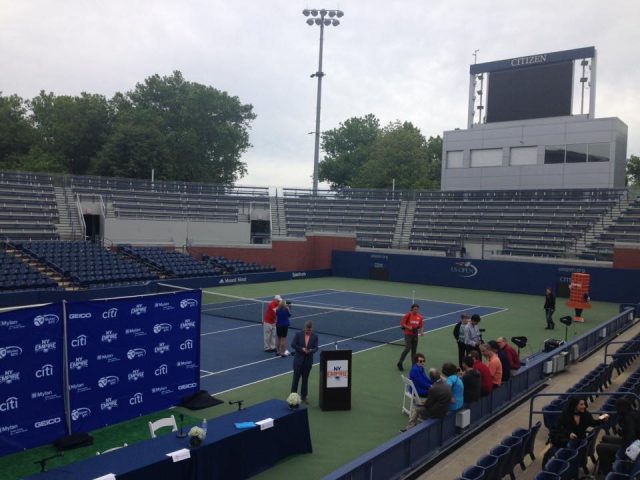 NEXT: Marc de Granpre Provides State of the Union (Audio)