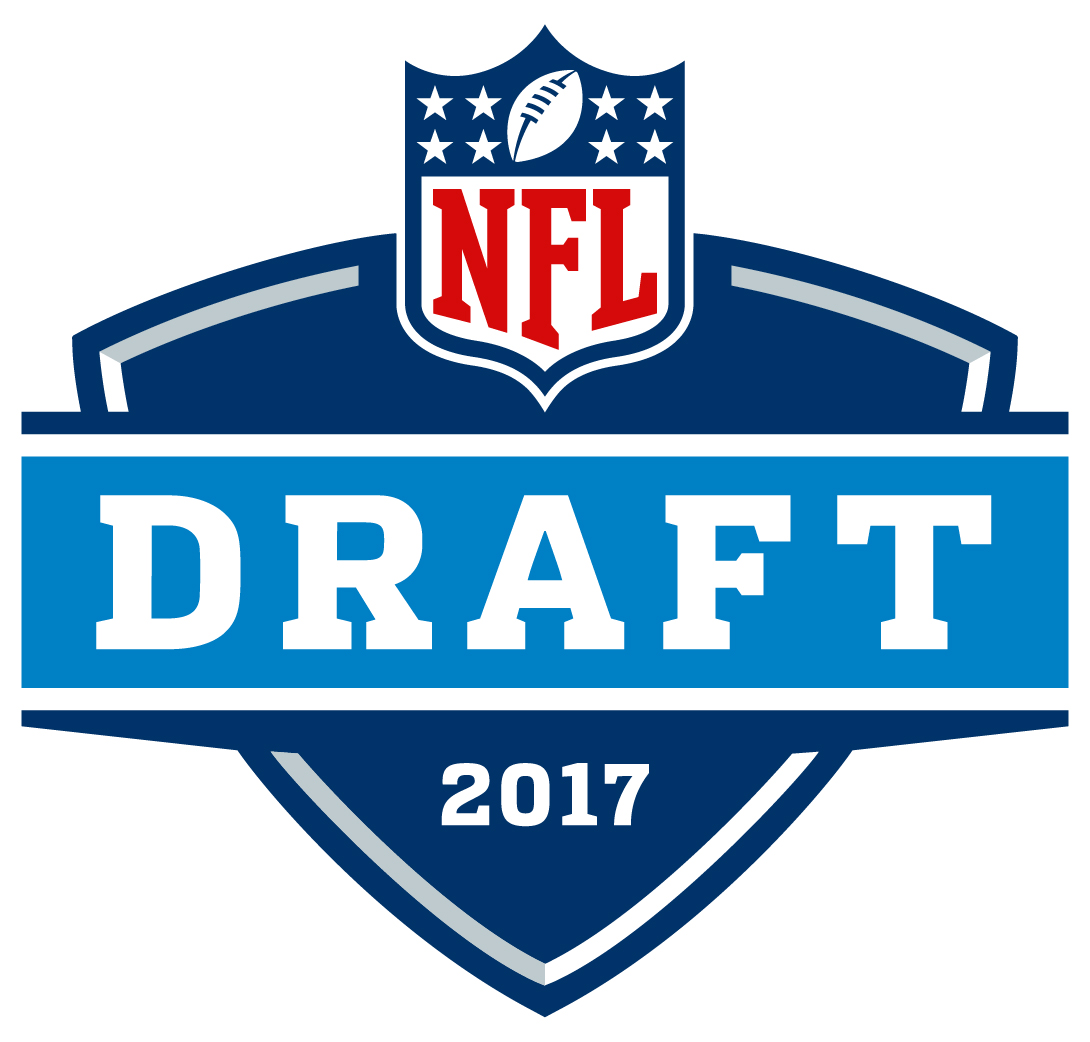 The 2017 NFL Draft promises to be one of the more eventful and unpredictable we’ve seen in years. And that’s saying something.

Thursday night Roger Goodell will take the stage at the Benjamin Franklin Parkway, the first ever NFL Draft to be held outdoors. So let’s say you’re a football fan but you’re not a big fan of the draft. Here are your need to knows for the upcoming day.

When, How and Where to Watch

Who will Cleveland Pick?

If you asked this question even a week ago the answer was an obvious Myles Garrett. But as of late there has been momentum picking up that Mitchell Trubisky the quarterback out of North Carolina may have done enough to get himself to be the first name announced on draft night according to Adam Schefter of ESPN.

While Garrett’s talent is undeniable, if the Browns believe Trubisky is a franchise QB then the selection is a must, and might not be as foolish as people believe.

Boy oh boy, has this draft gone a long way this offseason mixing up the talent pool with injuries and off the field issues. Prospects will now see their results of the events come this week.

Joe Mixon – The most notable red flag player. After punching a woman his freshman year Mixon has had some concerns and now that he’s entered the draft process the concerns pick back up. Mixon is likely the No. 2 running back taken if not for his history but teams can’t afford to take baggage if they feel the distraction will take away from the team too much.

Dalvin Cook – According to Bleacher Report’s Matt Miller, “A Scout Says:’With my job on the line, I trust [Joe] Mixon a lot more than Dalvin Cook.’”

Cook has been arrested three times but had charges dropped. Coincidences don’t seem to be the reason. Therefore, teams will be wary of selecting the versatile back out of Florida State.

Caleb Brantley – Allegedly punched a female. Brantley is most people’s DL No. 3 and faces a similar situation to Mixon but with less time Brantley’s fall may be more dramatic. Also, there has been video showing he may be innocent as it showed the woman walking away from the argument.

Gareon Conley – After a late night at a Cleveland bar a woman left the Westin hotel and claimed she had been sexually assaulted by the expected first round cornerback. Another situation where it has came up so late that teams have little time to research the incident and therefore could cause for a much larger drop than other prospects on this list.

Many offseasons, we enter the draft with multiple open spots at QB and while this year many teams will go QB early, it doesn’t appear that many will start right away.

Teams Who May Target QB Early