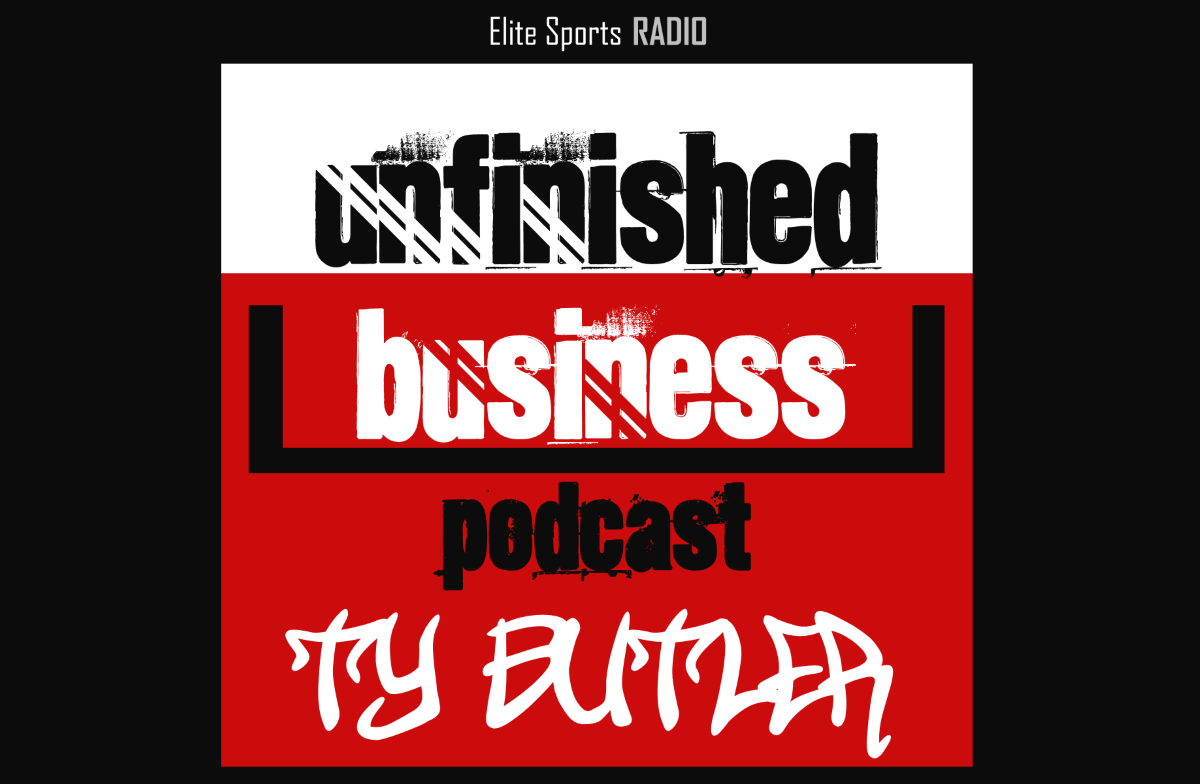 Your boy Ty Butler is back with another episode of the Unfinished Business Podcast and this time on the fringe of March Madness. In this one, he gets into Syracuse’s chances with the ACC tourney underway, why Duke will win and the goings on in NFL free agency.

NFL free agency officially kicked off on Thursday as the new league year began and, for the most part, the New York Jets were quiet. They were linked to various free agents like Nick Perry and Mike Glennon, but the former re-signed with the Packers while the latter went to Chicago. Gang Green tendered cornerback Marcus Williams and center Wesley Johnson. Not quite the splashes fans hoped for.

Meanwhile, the New York Giants made their signing of former Jet wide receiver Brandon Marshall official. This will create an interesting dynamic. On paper, this has all the makings of being a prolific offense. But can Marshall and Odell Beckham Jr. exude maturity and an attitude conducive to winning?

Meanwhile, the Cowboys are expected to release Tony Romo and Houston makes the most sense. The Texans finished last year with the best overall defense and the eighth best rushing attack. With impact pieces like DeAndre Hopkins, Lamar Miller and Will Fuller on offense, Romo will fit right in with a team that could contend in a very weak AFC South.

In college basketball, the Syracuse men’s basketball team awaits word on its fate. After losing to Miami in the second round of the ACC tournament, the Orange fell to 18-14 (10-9 ACC) with just two wins in 13 tries away from the Carrier Dome.

Elsewhere, Duke is set to square off with North Carolina for the third time this season. The series is tied at one game apiece.