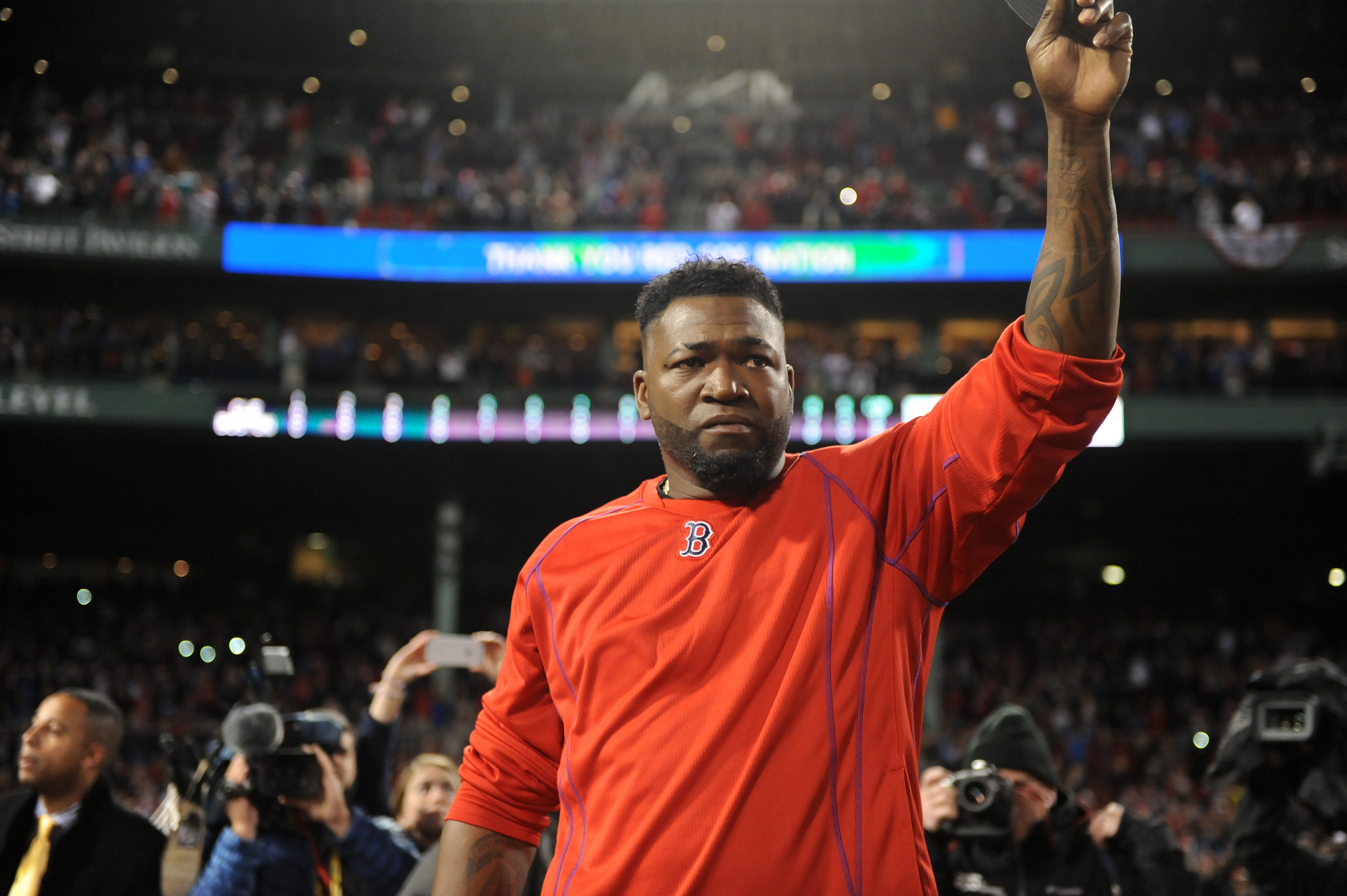 On Tuesday afternoon the Boston Red Sox pulled off a blockbuster trade with the Chicago White Sox which sent Chris Sale to Boston and a haul of prospects including Yoan Moncada to Chicago.

This highly impactful deal got David Ortiz thinking if he should make a return to the game:

“Big Papi” posted a picture of Chris Sale (above) with the caption “My god??? my boy sale to Btown? You guys got me thinking ??”.

Now, this is surely good news if you’re a Red Sox fan because not only are you getting Chris Sale, but you might also have the king of Boston David Ortiz returning to the field.

NEXT: Should the New York Mets Trade for Jose Abreu?