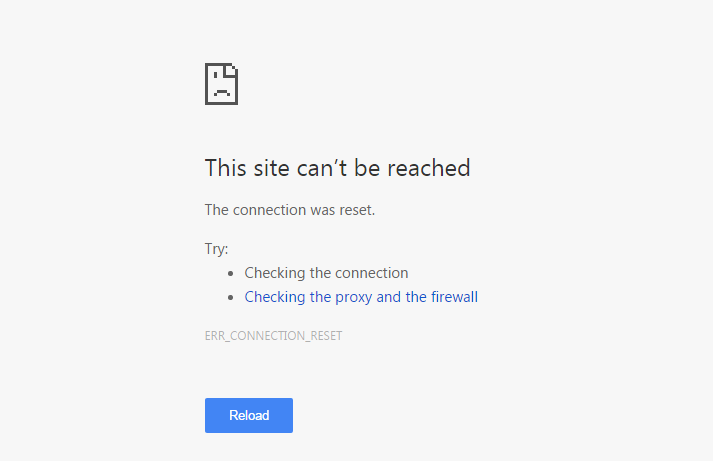 Today should signal the start of the NFL season and fantasy football, that is, unless you have your league set up with ESPN.

The NFL season has kicked off, and ESPN fantasy football fans are mad about it.

The sports giant has once again experienced trouble with their fantasy website.

We are aware of the current technical difficulties. We apologize for the inconvenience & are working to resolve the issue ASAP.

Not for nothing, but wouldn’t the big shots over at ESPN run tests prior to the start of the season to ensure that this wouldn’t happen?

What happened over there? Do they need to replace the router or something?

Oh, and boy are the tweets rolling in…