Looks like Tony Romo was keeping busy in the offseason pic.twitter.com/jirrnetram

As a fan of the New York Giants, this photo of a hefty Tony Romo at Dallas Cowboys training camp will simply make your day.

Whoa. Perhaps this is just a bad picture. Perhaps it’s not.

Whatever it is, it doesn’t reflect well for Dallas Cowboys quarterback Tony Romo.

Take a look at the photo above. Romo looks a little hefty jogging onto the field in preparation of training camp.

Romo is coming off yet another injury plagued season that saw him partake in just four games.

It’s bad enough he has a collarbone that could snap from a stiff wind. Now, fans have to worry about Romo gaining Jared Lorenzon type weight. 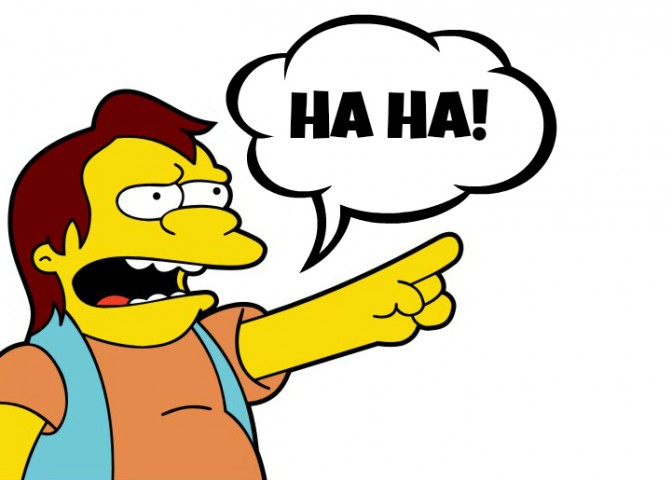