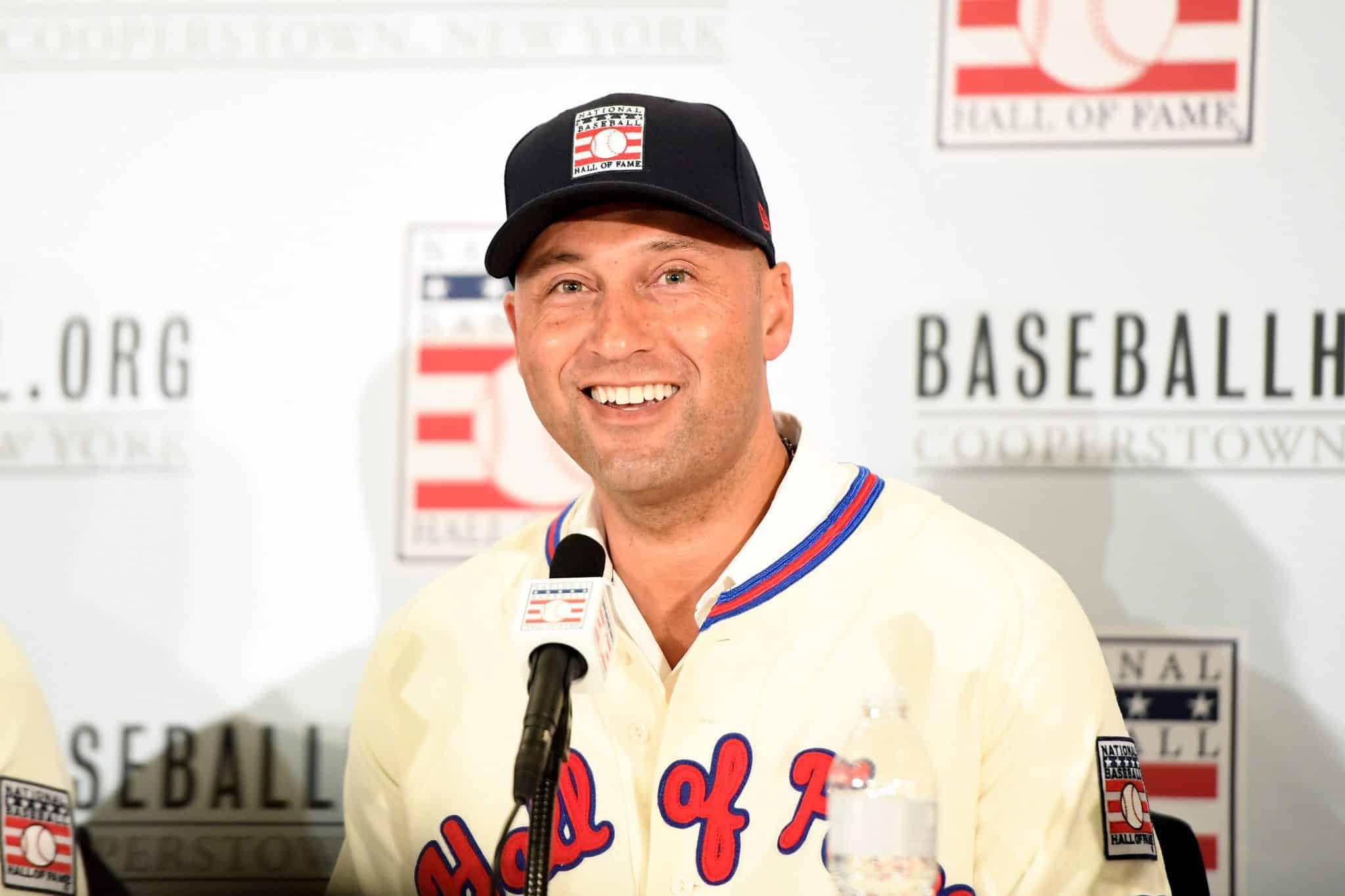 A quiet Monday meant we were desperate for anything interesting. There were a few solid college basketball games, but it was a quiet night for the New York scene.

With an incredibly limited schedule of events again today, here’s what we’re watching:

Luke Hughes was a top by the New Jersey Devils, where he will someday join (at least) one of his brothers. Over the weekend he danced the Ohio State defense and scored a highlight reel goal for the University of Michigan. Get excited, Devils fans!

Luke Hughes talks about his stunning goal vs. OSU from Saturday night pic.twitter.com/ftEcqFdnzM

Will he stay or will he go?

The state of Wisconsin, when not hating Juwan Howard, is busy waiting for Aaron Rodgers to make a decision about his future — and the future of the Packers. And the newly single quarterback loves him some cryptic social media posts.

#Packers QB Aaron Rodgers wrote a late-night message on Instagram, offering either thanks, goodbye, hello again or all of the above. https://t.co/1eb35hogBH pic.twitter.com/5e1YLE4Ckr

No bubble, no boycott

On Monday we shared the report that agents for 150 players headed to the NFL Draft Combine in Indianapolis were threatening a boycott if the league didn’t loosen COVID restrictions on players participating. That threat came, and the league heard it. Monday evening the changes the agents and players wanted were made.

Combine has been “unbubbled” for players in attendance, per a memo sent out tonight. pic.twitter.com/916Up4E8LB

During the Super Bowl celebration, we all saw Rams receiver Van Jefferson rush away from the stadium. We later learned that his wife went into labor during the game, and he was headed to meet his new baby boy. Jefferson shared the news that his son received an all-time great name from mom and dad. His birthday will be remembered by that family — and Rams fans — for a long time.

Representatives from Major League Baseball and the Players’ Association met in Florida on Monday. They were in the same building for five hours… but reportedly only spent about 90 minutes together. And while there has been some movement, we’re still waiting for an announcement that pitchers and catchers (and everyone else) can start reporting for duty.

Sources say that the tone of the MLB labor talks yesterday was much improved, more about problem-solving than stance restatements.