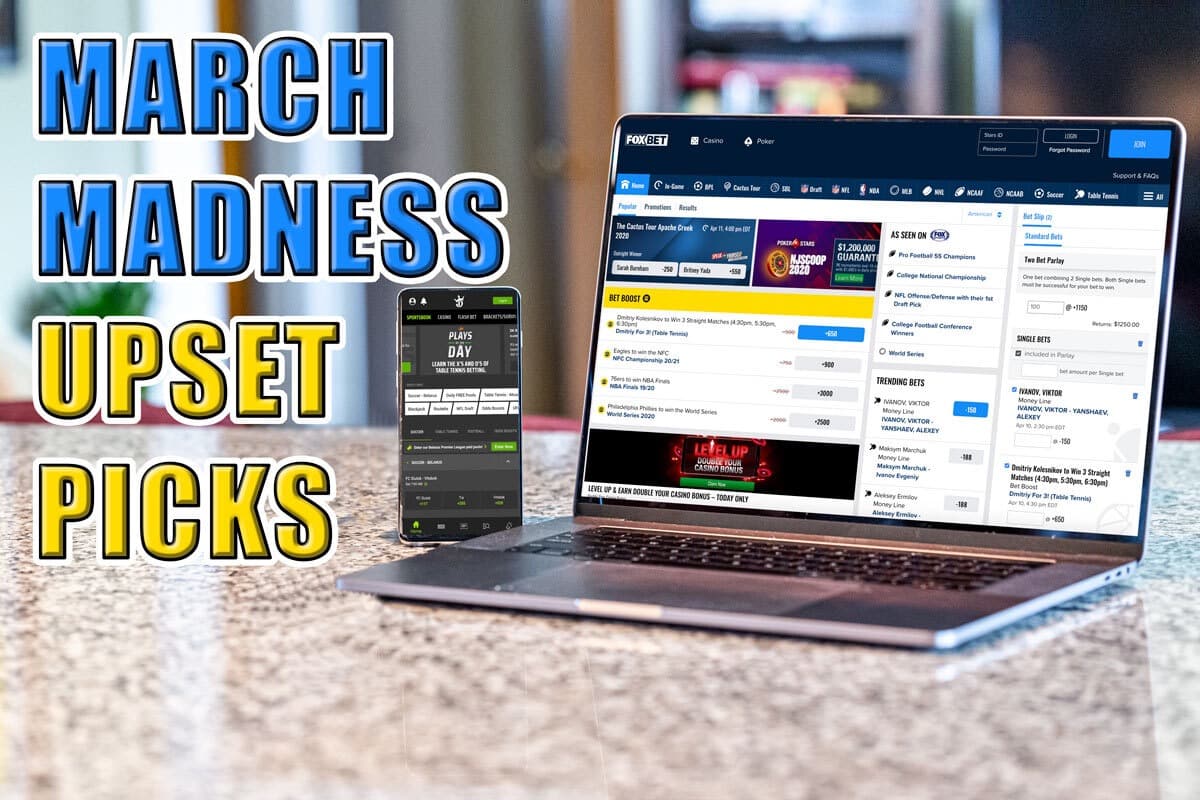 Now that the NCAA Tournament field is set, it is time to peruse the lines of our brackets and dig up a few potential first round upset picks. There is always great value to be found in some of the tournament underdogs, and following a wild regular season ride, this year figures to no different.

With the brackets now set, let’s take a look at some potential March Madness sleepers with our top five NCAA Tournament first round upset picks.

Before we get to the upset picks, be sure to check out the 64-1 NCAA Tournament odds offer from DraftKings Sportsbook ahead of the tournament.

Bettors can wager $4 to win $256 on any lower seed to advance in their matchups. The spread doesn’t matter, so grab a lower-seed you think can win and score big with huge odds. Grab the offer right here.

North Texas in Javion Hamlet who can take over a game, which goes a long way in the NCAA Tournament. Their opponent, Purdue, did most of their best work this season at home where they were an outstanding 11-1. The problem, however, is that when away from their own court, the Boilermakers were a sub .500 group at just 7-8.

Purdue boasts a 7’3” center in Zach Edey and a 6’10” star in Trevion Williams, which would seem like a mismatch for a UNT team that typically plays a small lineup.

However, the Mean Green just won the C-USA Finals over Western Kentucky by fouling out the Hilltoppers’ future NBA draft pick, the 6’11” Charles Bassey, so they know how to handle star bigs.

Expect North Texas to hang around and have a chance to win late in a matchup of two teams who prefer to play a lower-scoring, defensive style of game.

Register with FanDuel Sportsbook, get a $1,000 risk-free first bet and no-brainer odds on Michigan State by clicking here.

Wisconsin’s 17-12 record may not be overtly appealing, especially against a Chapel Hill team that was playing well until their ACC Tourney semifinal loss to Florida State.

However, 10 of the Badgers’ 12 losses were against NCAA Tournament teams, with 9 of those 10 coming against teams that earned No. 4 seeds or better. It’s no surprise then that Wisconsin has one of the toughest strengths of schedule in the nation.

When it comes down it, Wisconsin has a few key traits that make it an appealing upset pick. The Badgers are a top 35 free throw shooting team, useful in a close game late. They also know how to shorten a game with their Top 35 scoring defense, something with which UNC has struggled, having lost to defensive-minded teams like Virginia and Clemson.

It is difficult to buy into a Tar Heels team that is just 3-7 in true road games and only 1-8 away from home against teams in this tournament.

At least one No. 13 seed has won a game in the NCAA Tournament in 7 of the last 10 tourneys. Ohio will look to make it 8 in 11 against a Virginia team going through a COVID-19 quarantine nightmare.

The Cavaliers had to forfeit their ACC semifinal game to Georgia Tech on Friday and much of the team will not travel to Indianapolis until this Friday ahead of Saturday’s game.

While they have question marks regarding availability, travel, practice, and health, Ohio comes in firing on all cylinders, mowing through a respectable MAC Tournament with three convincing wins over teams all ranked ahead of them in the regular season standings.

The Bobcats are a contrast in style for UVA and will test the Cavs’ lungs with their Top 25 scoring and shooting offense.  We saw this Virginia squad make an embarrassing first round exit a few years ago, and while a loss here wouldn’t quite be as shocking, this feels like an excellent spot for an upset pick.

No. 9 Saint Bonaventure Over No. 8 LSU

Saint Bonaventure just proved that a long layoff does not have to negatively affect your play, knocking off VCU Sunday in the A-10 Tourney Finals after seven days off following the semis.

This week, they will only have to wait six days to face LSU, who narrowly lost to Alabama in the SEC Tournament Championship Game on Sunday. The Bonnies played a limited 20 games this season, but lost just four times and were a stellar 8-3 away from home.

Their defense is stifling, certainly one of the nation’s 20 best. Plus, they shoot the three-pointer well enough to keep pace with LSU, a team that loves to get up and down the court.

LSU was just 7-7 away from home this season and have losses to Alabama (three times), Arkansas, Texas Tech, Florida, St. Louis, and Kentucky, who, like St. Bonaventure (17th), have adjusted defensive ratings inside the nation’s Top 60.

Register with PointsBet to win $150 when a point is scored during the NCAA Tournament by clicking here.

This could be a bad spot for Texas Tech, who is just 6-10 against teams in this tournament this season, with exactly none of those six wins coming by double digits.

The Red Raiders may have met their defensive match here, as Utah St. is a tremendous rebounding group in addition to being in the Top 25 nationally in both points per game allowed and field goal percentage allowed.

The Aggies have an experienced group with an NBA-caliber 7-footer protecting the rim in Neemias Queta. He will make things tough for an average-at-best outside shooting Red Raiders team, which doesn’t really use anyone of note over 6’7”.

The edge has to go to a Utah St. team that is 10-6 away from home over a Texas Tech squad that went just 6-6 away from home, including each of the last four games. We like this one as our final NCAA Tournament first round upset pick. 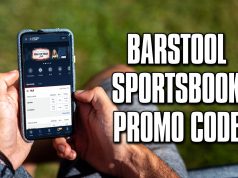 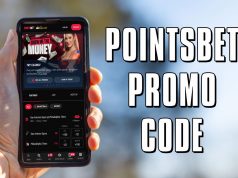